One Nation, One Uniform 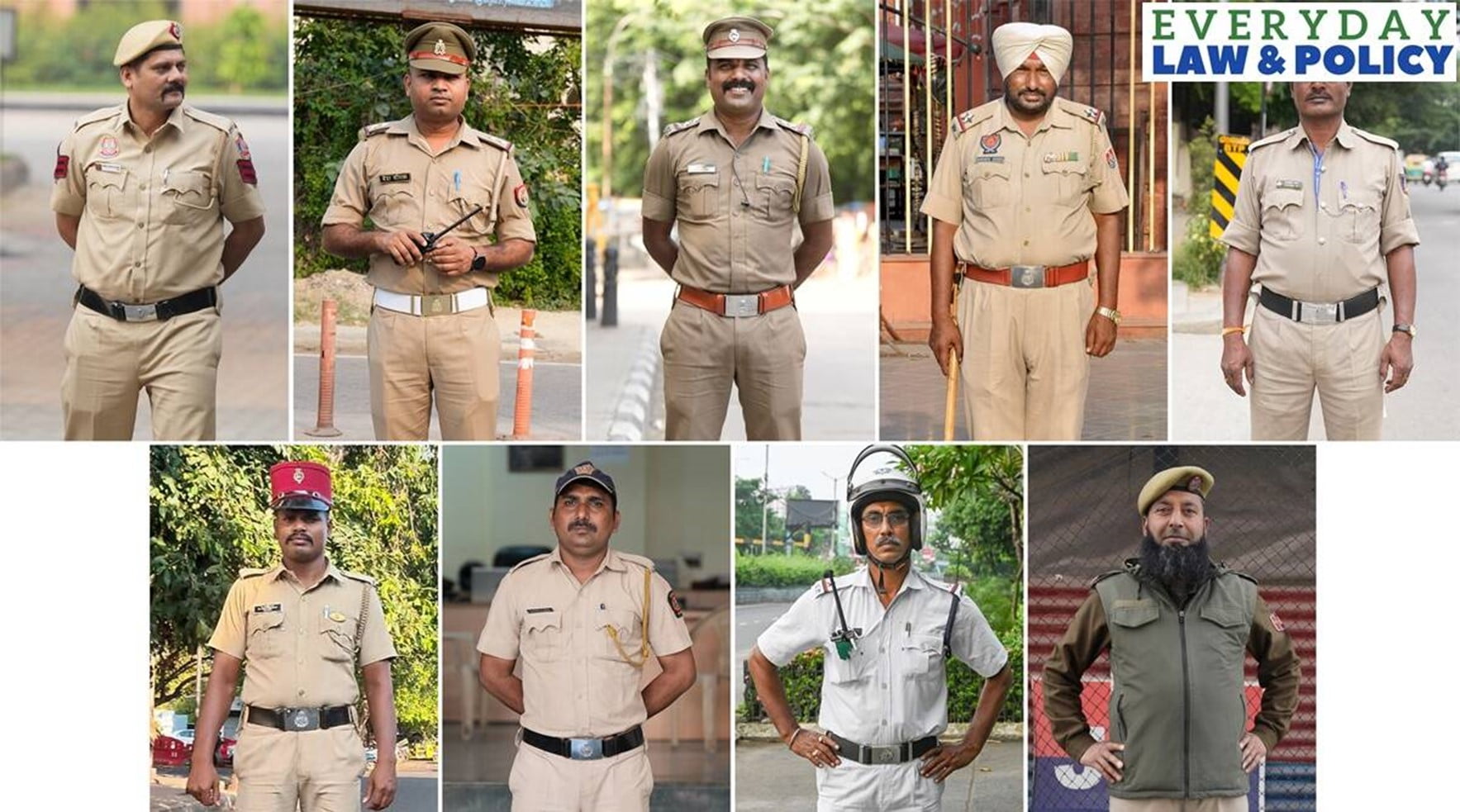 The Dismal Case of Slashing Schemes and Cutting Funds