Context: On November 3, 1957, the Soviet Union launched ‘Sputnik 2’ and made history — for carrying the first-ever living creature to orbit the Earth, a dog named Laika. The flight, which was meant to test the safety of space travel for humans, ended up as a one-way trip for Laika.

Why was she chosen: The dog was promoted to cosmonaut (a term referring to an astronaut in the Soviet or Russian space program) based on her ‘small’ size and ‘calm’ demeanour. The mission wanted female dogs as they were considered anatomically better suited for close confinement.

But why did the Soviet Union want to send animals to space?

Before humans actually went to space, one of the theories was that humans might not be able to survive long periods of weightlessness. 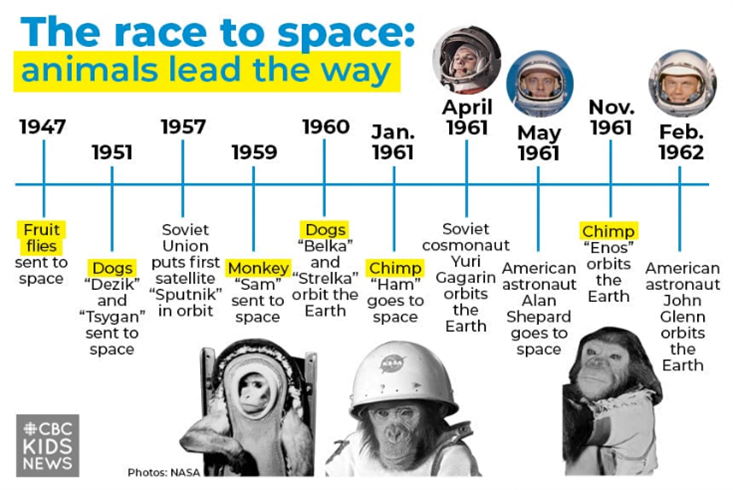 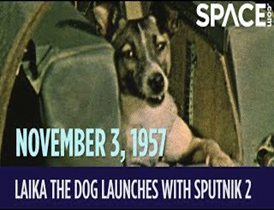