Context: According to the ‘Annual Lightning Report 2020-2021’, India has experienced an increasing loss of human lives, property, and livelihoods due to the rising frequency and intensity of lightning and thunderstorms. 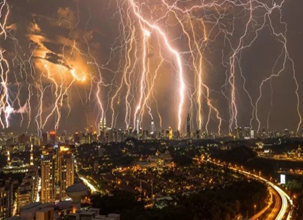 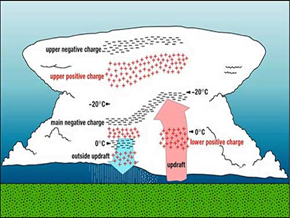