Context: Climate change has become one of the most significant threats to World Heritage properties, potentially impacting their Outstanding Universal Value, including their integrity and authenticity, and their potential for economic and social development at the local level. 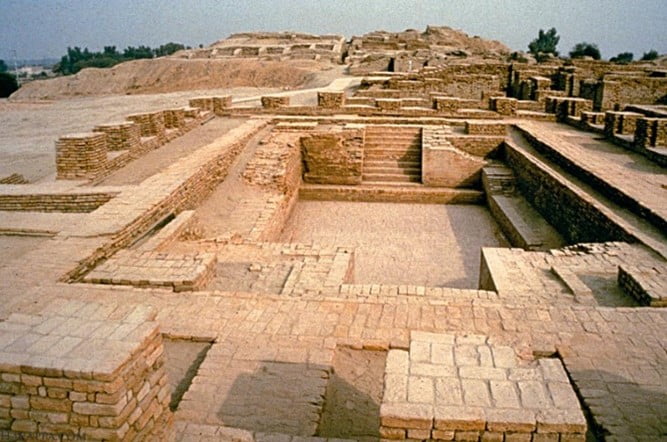 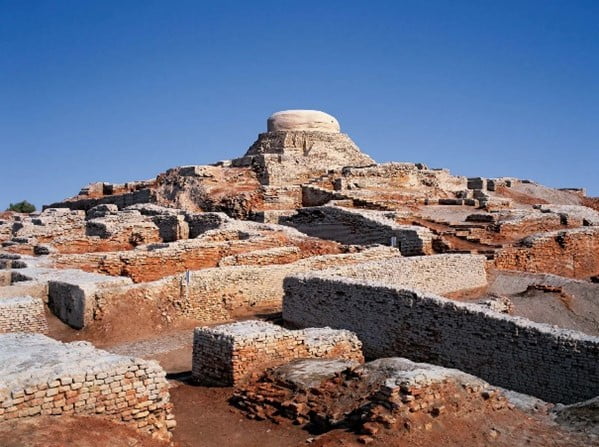 The impacts of climate change:

There is an urgent need to better understand, monitor, and address climate change threats to world heritage.

Further monitoring is required to better understand the effects of climate change on heritage sites and other natural hazards. The study has identified areas with urgent need for adaptation planning. The iconic nature of such sites can be used to promote awareness of the need to take action to mitigate climate change.