In News: Food and Agriculture Organization (FAO) report on Global status of black soils is the first such report, released on World Soil Day. 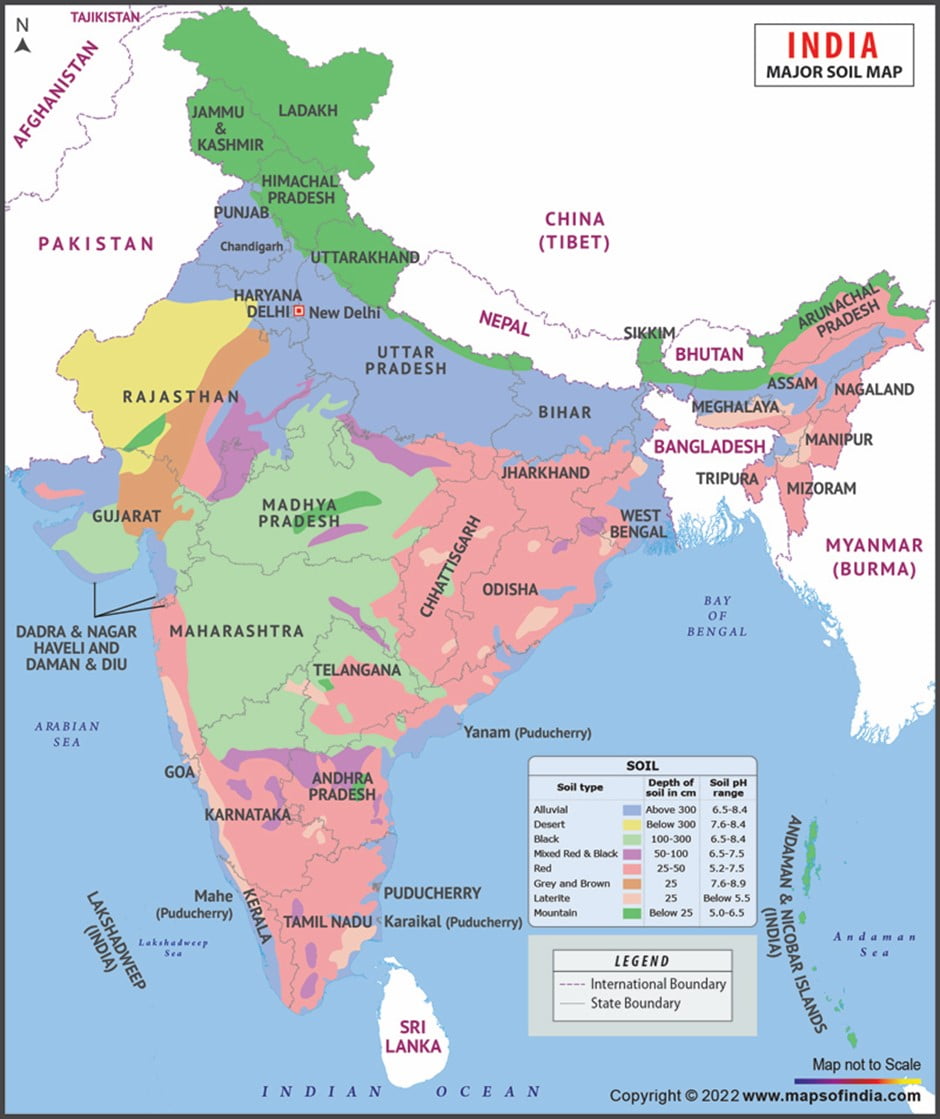 Q1) Which of the following statements regarding laterite soils of India are correct? (2013)