In News: This year, the Geminids will peak around December 13-14, when, with a clear sky and away from bright city lights, you can watch scores of meteors streak across the sky.

What are meteor showers: 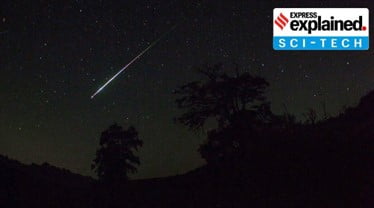 Q.1) What is difference between asteroids and comets? (2011)