Context: Recently, new archaeological findings from Tel Tsaf of Israel have shown the presence of cotton fibres originating from Indus Valley which is 5200 BCE, or 7,200 years ago. 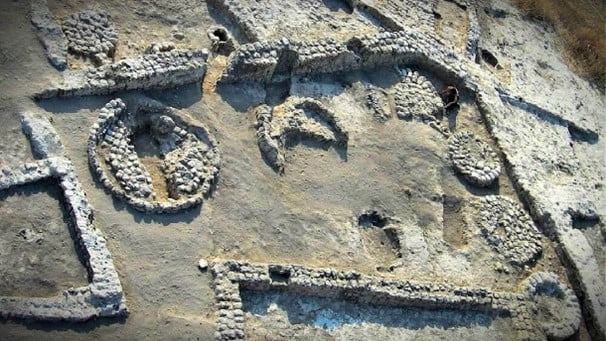 Source: The times of Israel