Context: Wayanad from Kerala became the first district in the country to provide basic documents and facilities to all tribes people under the (Akshaya Big Campaign for Document Digitisation) ABCD campaign. 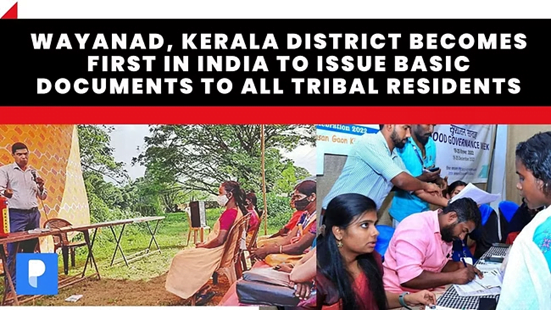 Chargesheet is not a “Public Document”: Supreme Court