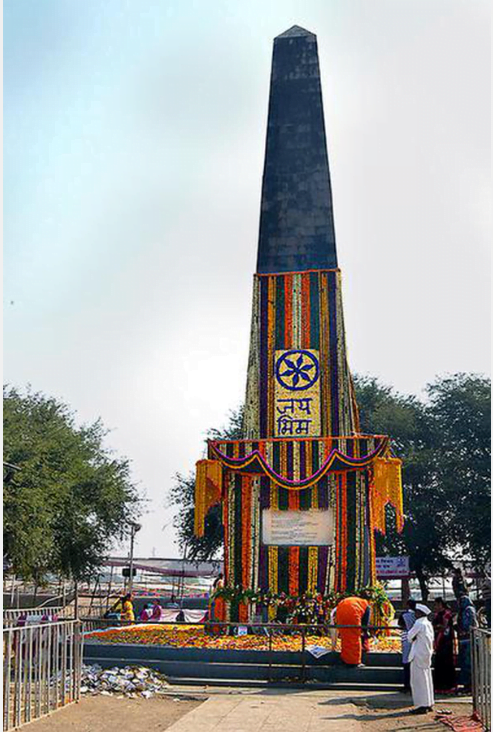 Who Were the Mahars?

Significance of the battle: