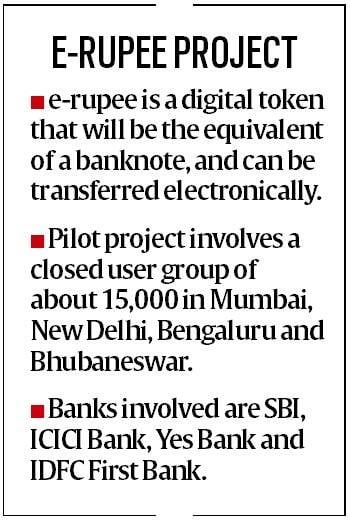 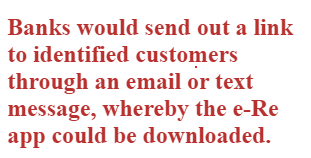 Difference between E-rupee and UPI: