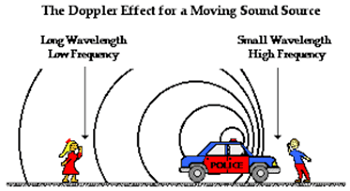 Which of the above is/are the prediction/predictions of Albert Einstein’s General Theory of Relativity, often discussed in media?