Context: A recent excavation at Juna Khatiya village of Kutch district Gujarat has revealed some new findings on burial practice of Harrapan and early Harrapan times. 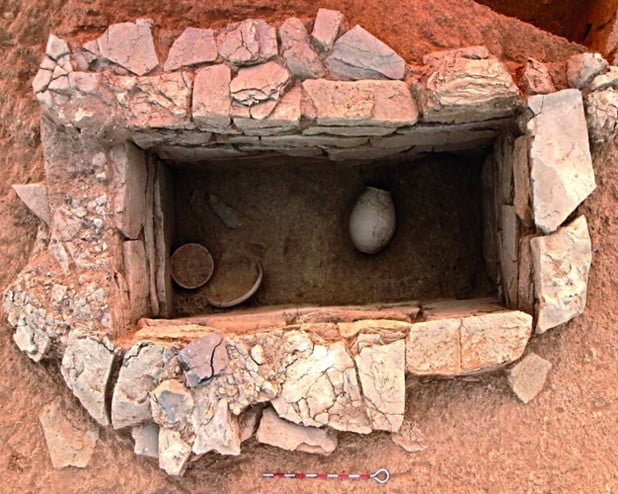 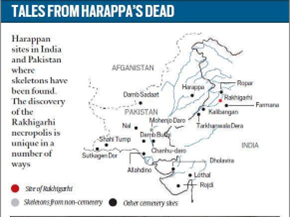 Q.1) According to Kautilya’s Arthashastra, which of the following are correct?

Q.2) Which one of the following ancient towns is well known for its elaborate system of water harvesting and management by building a series of dams and channelising water into connected reservoirs? (2021)