Context: The governments of India and the U.K. marked Pravasi Bharatiya Divas on January 9 by kicking off the Young Professionals Scheme, which will permit up to 3,000 of their degree-holding citizens aged between 18 and 30 to live and work in each other’s countries for a period of two years. 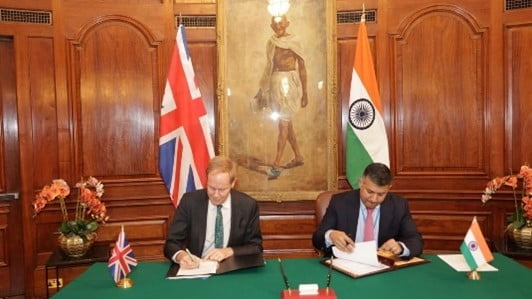