In News: According to one theory by US researchers in a review paper published in 2022 in Proceedings of the Royal Society B: Biological Sciences, the receptors for sour taste developed in fish which then evolved into terrestrial organisms. 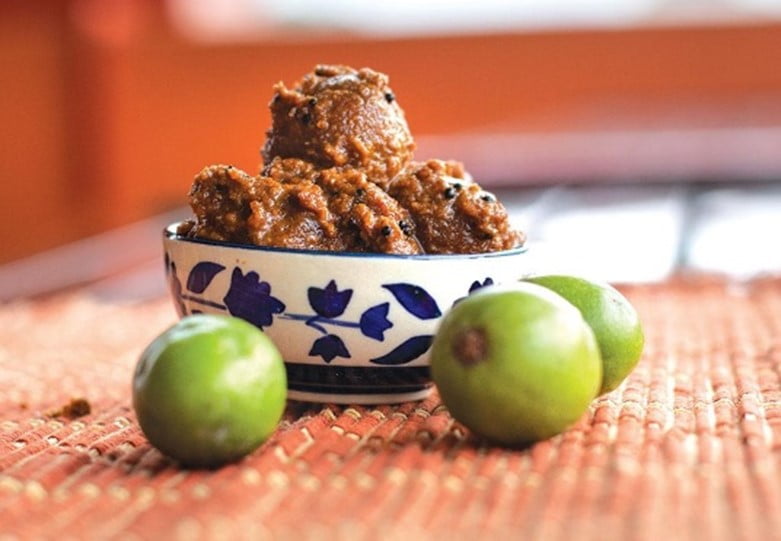