Context: The Wall of Peace, a great work of modern mural art on the 700-feet long compound wall of Government Vocational Higher Secondary School at Cherpulassery, was recently inaugurated. 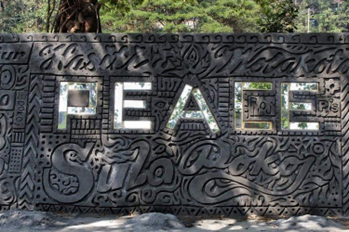 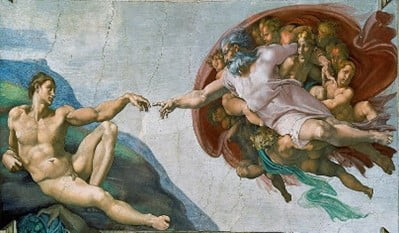 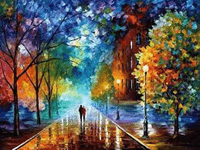 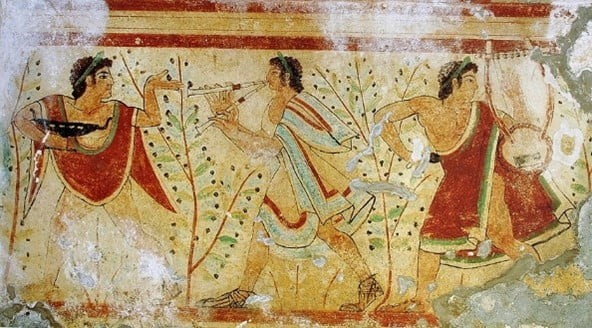 Passport as a fundamental right under article 21