Context: Recently, the Prime Minister of India has paid tributes to Rani Velu Nachiyar on her birth anniversary. 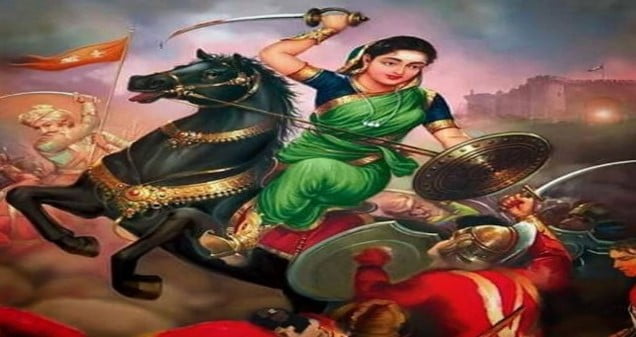 Select the correct answer using the code given below : (2020)

What is the correct chronological sequence of the above events? (2017)