No immunity for wealth generated from graft

The advantage of declaring foreign assets under the compliance window in the new black money law will not be available to those who were served notices by tax authorities before July 1. 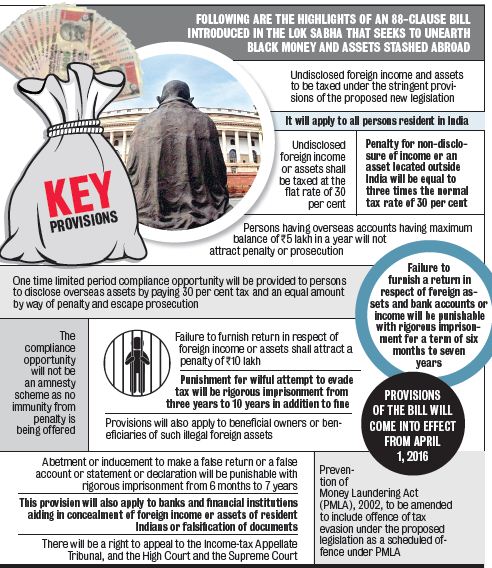 Who are not eligible?

What are the other Important Provisions of Black Money Act?

How the PMLA linked to this?

Stepping up their online propaganda war, proponents of the Islamic State have now come up with guidelines for followers to thwart attempts by foreign intelligence agencies to track them down.

What hints can be traced from these guidelines?

Is it possible for a lone wolf in Cyberspace?

What anonymity this ensures?

Tibet poised to become part of ‘Belt and Road’ initiative

China’s efforts to forge a new social contract with people of the Tibet Autonomous Region (TAR), based on generous subsidies, jobs and education, appear to be paying off, with the booming Tibetan capital showing little signs of remembering the Dalai Lama on the eve of his eightieth birthday 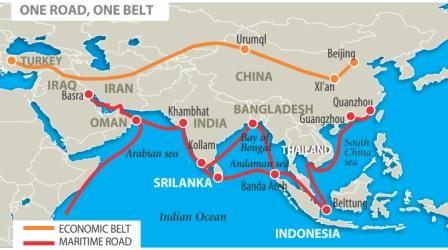 What is Belt and Road Initiative?

Why India needs to be wary of China’s ambitious belt and road initiative?

What type of Nexus this creates between China and Pakistan?