What is this scam about?

How did they deceive authorities?

The following tricks were used by those involved in the scam:

Are the Whistle Blowers in India protected?

What is Whistleblowers Protection (Amendment) Bill, 2015?

No public interest disclosure may be if it contains:

What are the basic features of any law that addresses corruption? 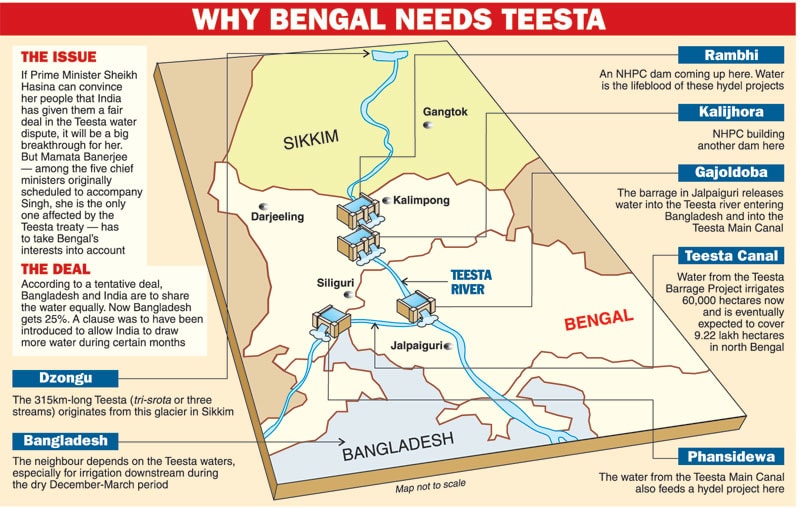 What is the Teesta Issue all about?

What proposals are made to augment the river flows during the non-monsoon months?

What is (MSTG) link canal?

How is India working for a permanent solution? 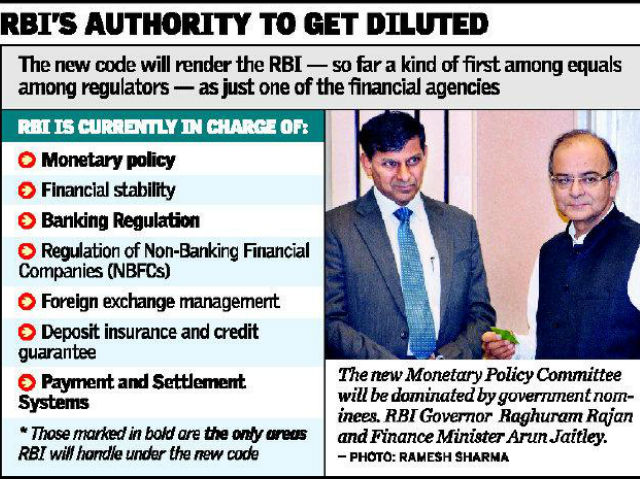 What does the new draft says?

What is the proposed shift in the structure?

What are the Possible Conflicts of the new proposal?