Peace accord signed between Centre and Naga insurgent outfit.

A struggle for identity by the Nagas: Timeline 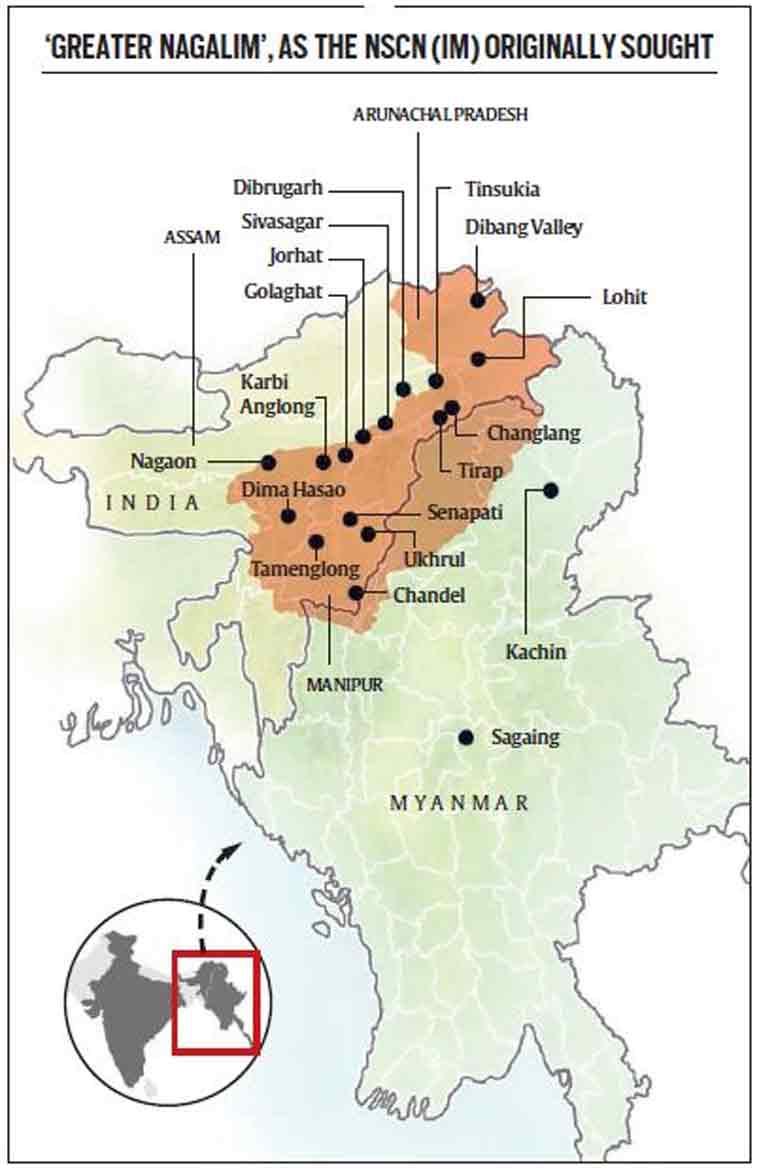 Armed Forces(Special powers) Act:An act of the Parliament of India that grants special powers to the Indian Armed Forces in what the act terms “disturbed areas”.

What was the premise of Shillong Accord?

The Shillong Accord of 1975 was an agreement signed between the Government of and Nagaland’s underground government (or Naga Federal government), to accept-

Criticism of the Shillong Accord:

What are the proposed Plans under Citizenship Act?

Is the idea of Infiltration of illegal immigrants legitimate?

How does UNHCR (United Nations High Commissioner for Refugees) view the situation of refugees, asylum-seekers, stateless persons and the displaced in India?

What is the Refugee Scene in India?