Latest Wave of Violence in the Hub of Cemeteries: Israel & Palestine 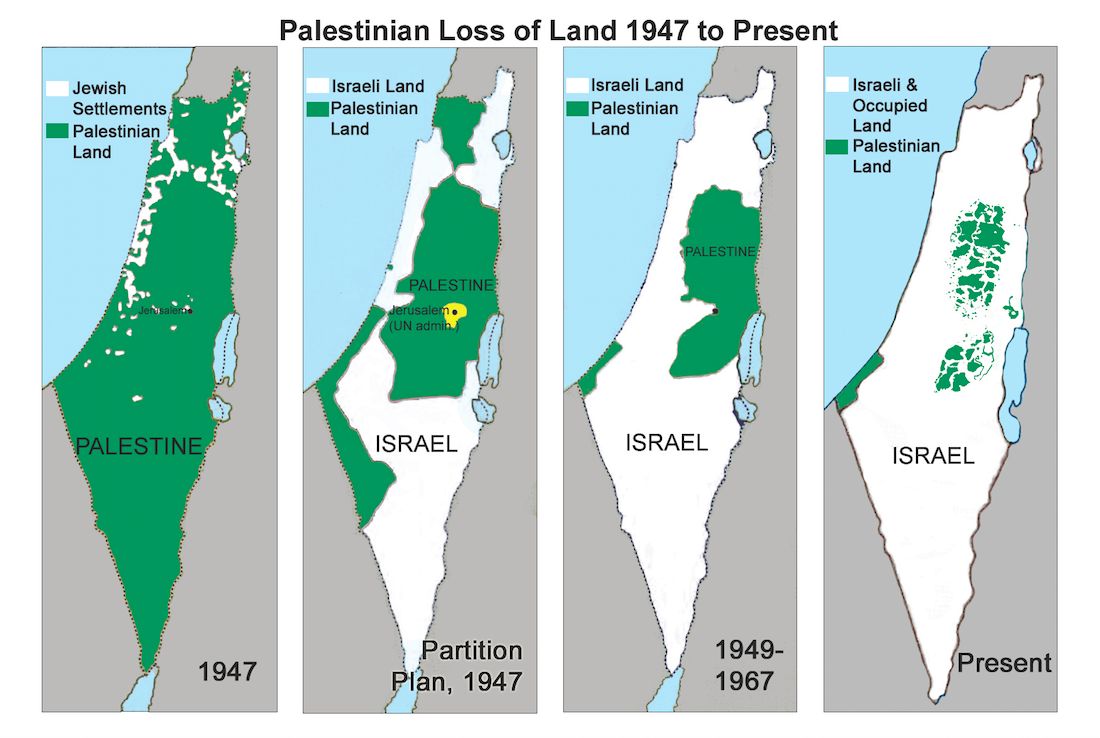 Side-line: Both sides will have to effectively put away or moderate their maximalist positions on settlements, refugees and demography.

End to Israel’s Expansionist Policy: Israel will have to put an end to its expansionist policy in the Palestinian territory, should give the non-Jewish parts of Jerusalem back to Palestinians and lift the siege of the Gaza strip and release the prisoners. Palestinians should recognize Israel’s right to exit and realise the prophecy of Arafat and should believe in the following:

“Every child of Arab and Jewish descent is born free and equal, in dignity and rights. They are endowed with reason and conscience and should act towards one another in a spirit of brotherhood.”

Re-engagement: Aided by the International community, both the countries should indulge in serious negotiations, supplementing the same with resolving the differences and making a united bid for preserving peace and a smooth transition to a decided outcome, later on. It might also mean restoring the pre-Colonization status and payment of compensation with better movement facilitated to increase their livelihood opportunities.

Humanitarian corridor: WHO has called for the creation of a humanitarian corridor for the evacuation of the injured, as well as for the supply of life-saving medicines. This will extend to protect the safe passage of patients to access crossing points and exit outside the Gaza Strip for timely medical care to be provided.

The geopolitics of Afghanistan, Central and West Asia has witnessed several important changes over the last six months, which makes the time right for a fresh Indian initiative that reaches out to old friends in northern Afghanistan along with anti-Taliban elements in the southern parts. 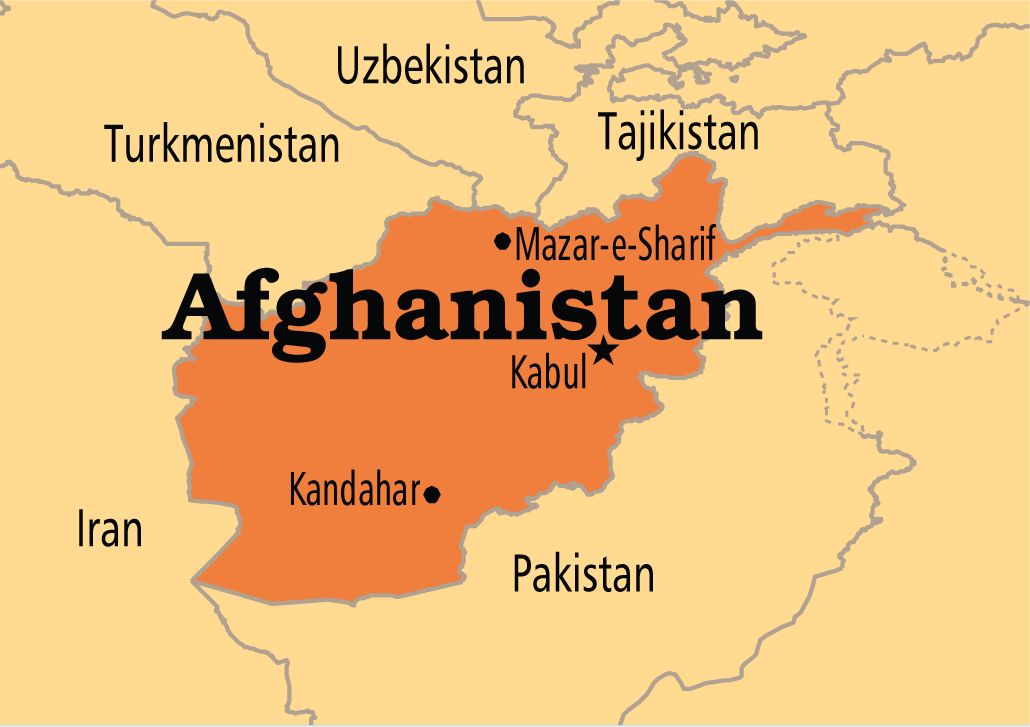 What changes have given rise to the opportunity?

First, the changing equations of balance of power in Afghanistan.

All these issues have motivated Iran to provide sanctuary to a few important           segments of the Taliban.

Second, inability of the Taliban to regain control of major cities in its traditional stronghold of southern Afghanistan.

The geopolitical changes around Afghanistan coupled with the ongoing organisational struggles of the Taliban provide an opportunity for Russia, Iran and India to reassess their roles in Afghanistan.

More punishment is not less crime

Beyond the blackening: Ink and Oil Attack