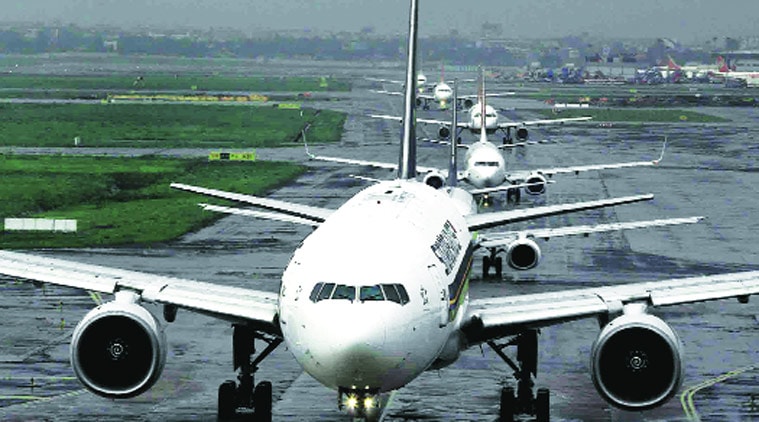 A look into the important contents of the policy:

A lot of opposition is seen to this move, however its left to the ministry to take a final call on this after due consultation.

Easy Money: It is the single-most factor involved sometimes and the ‘need of money’ gets overshadowed with this practice. The woman involved, thus has no say w.r.t. her own body, soul and life.

Citizenship: 2014 brought with itself a case of a German Couple and their kid who was denied nationality of Germany. The long drawn legal battles thus, put the child’s life and upbringing at stake.

Unfavourable Outcome: If, unfortunately, the outcome is unfavourable, the surrogate mothers are denied money and are left out with no insurance or post-pregnancy medical or even psychiatric treatment/psychological support. Death and cases of babies born with disabilities or an unplanned twin being abandoned by the intended parents has started becoming a common concern.

Away from Home: At times like these, they are shifted to homes especially catering to the surrogate mothers and this leaves them without their own family support. It leads to mental trauma, for most of the mothers, to leave their own children in the process of giving birth to other’s child.

Background: 2008 had brought with it ‘The Manji’s case’ wherein Supreme Court had allowed commercial surrogacy. But due to the aforementioned issues, a draft ‘Assistive Reproductive Technologies (Regulation) Bill, 2013” was put across for regulation.

Overcoming the stasis in Nepal

Myanmar: What makes the November 8 elections so significant- A transparent and peaceful election will be an important step towards normalcy.