7th Pay Commission: Why we must not grudge them a pay hike?

Why is the hike by SPC criticised?

The analysts believe that the hike would affect the fiscal deficit negatively, a possible boost to inflation and a setback to public investment.

Is the criticism valid?

How the does the pay commission come out with the figures?

Has SPC followed the guidelines given by 15th ILC?

So far as the impact on government finances is concerned, the SPC numbers provide a stream of good news.

Bad news for the military personnel:

A look into the history:

Start at the beginning. There were two main categories of central government employees: the “All India Services” – the IAS, IFS, IPS, IFoS and the military.

The second is Organised Group “A” Services – Customs & Excise, Railways, Border Roads Organisation, Indian Ordnance Factory Service, and a host of others.

The SPC bombshell recommendation is that to elevate IPS and IFoS in match with IAS and IFS leaving behind the military.

How far this move by SPC be justified?

Steps to be taken to plug the loopholes?

The India Story, in word & deed

How the Valley is changing

Are users hungry enough for NFC? The grand NFC dream envisions a world where you need no credit cards, no loyalty cards, no physical train passes or bus tickets

How automation could impact Make in India- Given the rapid changes happening in manufacturing, we should be cognizant that manufacturing by itself is no panacea for our challenges of economic and job market growth

Summit subtext- India must not opt out of emerging trade regime

Dented confidence: The ‘trust’ element in PPPs-The exit of National Skill Development Corporation CEO, and the circumstances leading to it, has led to a trust deficit in India Inc.

Dissent and democracy- Within a government, ministers are expected to convey opinions on policy proposals. A second channel is through public representatives (the members of Parliament) 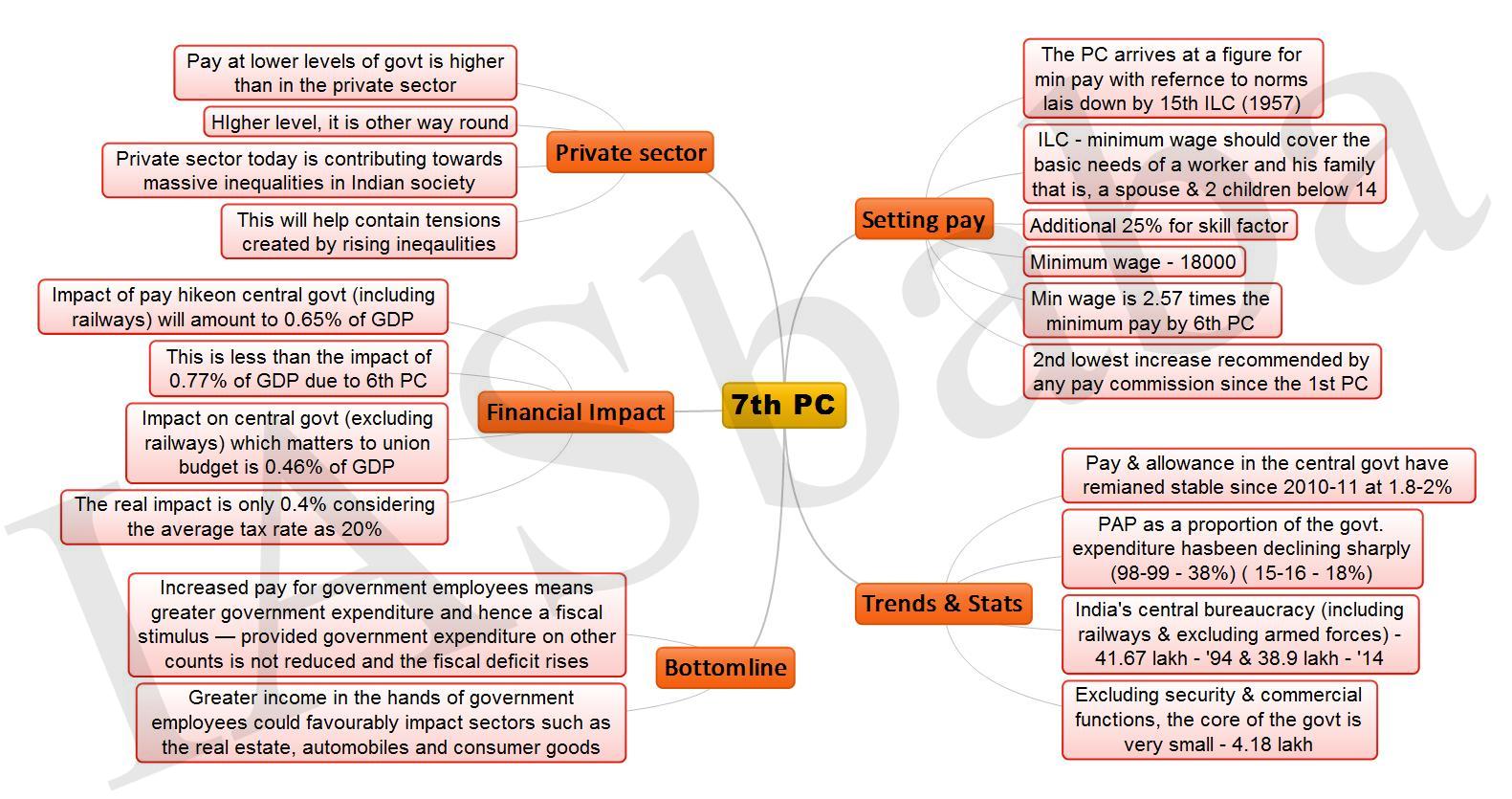 Protected: Q.7) The interplay of the Ukrainian crisis, sanctions by the west on Russia and Russia’s new global posturing through the modernization of it’s ballistic missile inventory is an indication of the return of the Cold War era but in a different shape and form. Do you agree with this assessment of the global order today? Critically comment.