A statistical look into the shortage:

Have enormous prospects to advance cooperative political, economic, technological and military and sustained efforts in the following core areas would present a window of opportunity:

Current linkages are weak and needs to be worked upon. There is an urgent need to strengthen cooperation, build a community of common interest, common destiny and common responsibility with political mutual trust, integrated economies and inclusive culture for the region to build up in a sustainable way.

From non-performing to performing

The angst of the Indian industry to the proposed changes in corporate tax structures reinforces a simple fact: fiscal reforms can be quite difficult 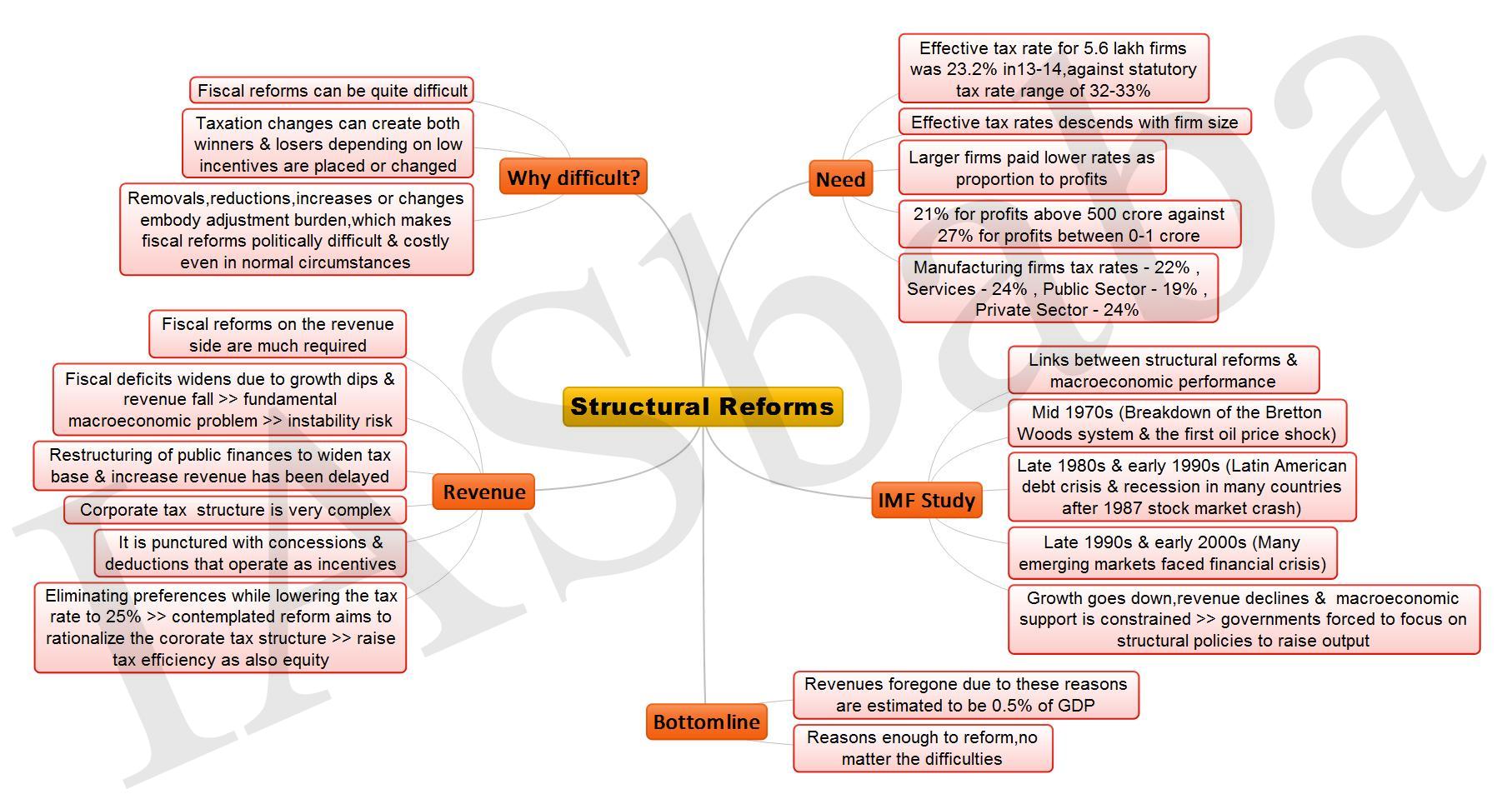