Constitution day and the question of basic human rights

Indeed on the constitutional day much ground was covered during the parliamentary debates, including the need to move towards a comprehensive uniform civil code, systemic corruption, legislative reservations for women, social security and justice in development.

The basic human rights under question?

Articles 17,23 and 24 are considered truly to be the gifts of Ambedkar , which guarantee the basic human rights to individuals.

Article 23:  Prohibition of traffic in human beings and forced labour

Article 24:   Prohibition of employment of children in factories, etc– No child below the age of fourteen years shall be employed to work in any factory or mine or engaged in any other hazardous employment.

No game changer for the “untouchables”:

The status of child labour:

After the deluge- The Monsoon fury in Chennai lays bare the crisis of governance in the city.

1. Towards an ambitious and fair deal 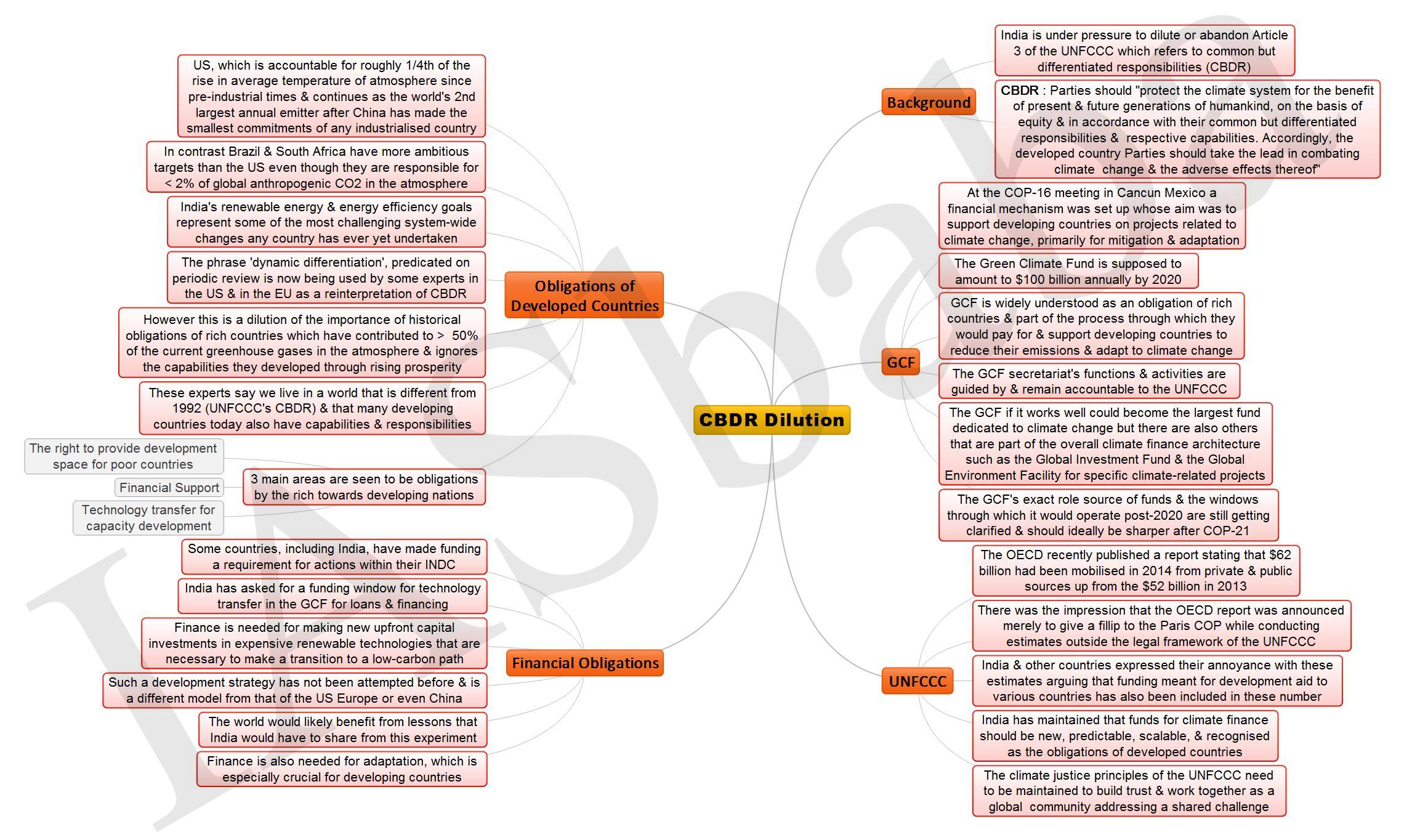