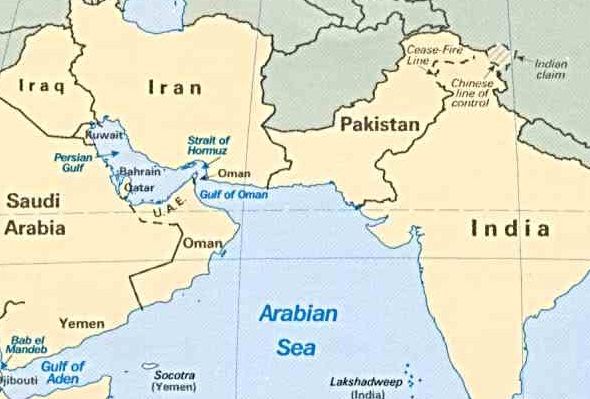 The economic sanctions imposed by US,EU and the UN on Iran due to its nuclear programme against the international norms has been lifted now following an IAEA’s compliance report with the terms of last years historic nuclear deal.

It will be more an extended tightrope walk for Iran:

What Iran expects to be doing now?

Despite so many qualifiers, Iran is now back in the global market, ready to raise its production and export of oil, gain access to capital and investment, and utilise its own $100 billion of assets that are being unlocked.

Sanctions free Iran: How will it help India?

Let’s chart a roadmap for ISA

Selection of a Director General (DG) with a secretariat: A dynamic DG can

Creation of a core ISA Coordination Group: A dedicated inter-ministerial group needs to be deployed to-

Issuing a White Paper on ISA Governance: ISA is an inclusive multilateral institution and therefore, it demands clarity on—

Assessing all proposals through a “value-add” lens: There will come forth a plethora of ideas, for example—

On what other institutions (private, public and inter-governmental) could do to shape ISA’s agenda, such as-

ISA thus, needs to adopt an approach that would not just leverage its position in the world but also save its own time by avoiding any overlaps of activities and thus, a measured approach needs to be undertaken with a “value-add” perspective

Time is ripe to kick-start bold initiatives: ISA will do well to launch one or two bold initiatives capturing the imagination of ISA members and triggers interest in pitching high by the innovators, project developers, bankers and other investors

Establishing Formal links with Private Sector platforms: ISA can distinguish itself by establishing strong links with the private stakeholders—

Announcing an ISA Summit and Expo: An annual or biennial summit and expo would draw further interest; wherein it can serve as a connector of dots between all the stakeholders and countries leading the initiative

Building an ISA headquarters in New Delhi: For the need of a

25 January: Prime Minister Modi and President Hollande of France will jointly lay the foundation stone of the ISA building

In god and guns they trust

Death of a Dalit scholar

A Road To Bastar- New mobile towers, better roads are making a difference in a troubled region.

Yes, Delhi, it worked- The odd-even pilot reduced hourly particulate air pollution concentrations by 10-13 per cent. But for the longer run, a congestion-pricing programme may be better

Delhi’s traffic experiment – Will this reduce the Emission Levels?

Debt recovery tribunals: More pain than gains for banks- Experts suggest that the law should be strengthened to ensure mandatory time bound disposal of cases