Following the death of Rohith Vemula (25), a doctoral student at University of Hyderabad, a new debate has sprung from all quarters and at the heart of the debate the alleged dominance exercised by the right-wing prevails, too strongly.

Let us decode the background story

Characterised as: Casteist, Extremist and Anti-national

System: Could not provide a safe and a nurturing home

Vice-Chancellor: Allowing himself to succumb to the pressures of the Ministry and take actions against him

Society: Letting universities become a staging ground for unexpected cruelty and breeding a situation of “unequal life” and relentless inequality

Constitution: Abandonment and a failure to keep up the promises of dignity & prosperity guaranteed by the Constitution

An old theme, revisited: The ostracising of the Sudra and the Dalit student from the institution of education and employment as well as knowledge and power is a very old theme in Indian thought based on social structure and moral order

Satyakama and the fundamental question over one’s identity— leads on to believe that a ‘Brahmin isn’t born, but becomes’

The three-member panel had worked on the report on caste discrimination in the classrooms and laboratories as well as hostels of the premier AIIMS in New Delhi.

84%: Expressed the need for, and absence of, remedial coaching in English language and basic courses

69%: Did not get adequate support and mentoring from teachers

Why did India try to limit its relationship with Israel?

Even though India had enough chances to enhance its ties with Israel, it did not enhance, due to

However now India is trying to enhance its relation with Israel and take it to the next strategic level.

Why Israel matters a lot to India ?

Lessons from a floating armoury

First flower in space is giant leap for zero-gravity gardening

Northeast can be developed as an organic region

Can rural India reap digital dividends? The virtual world has increased the possibilities of trade in the real world 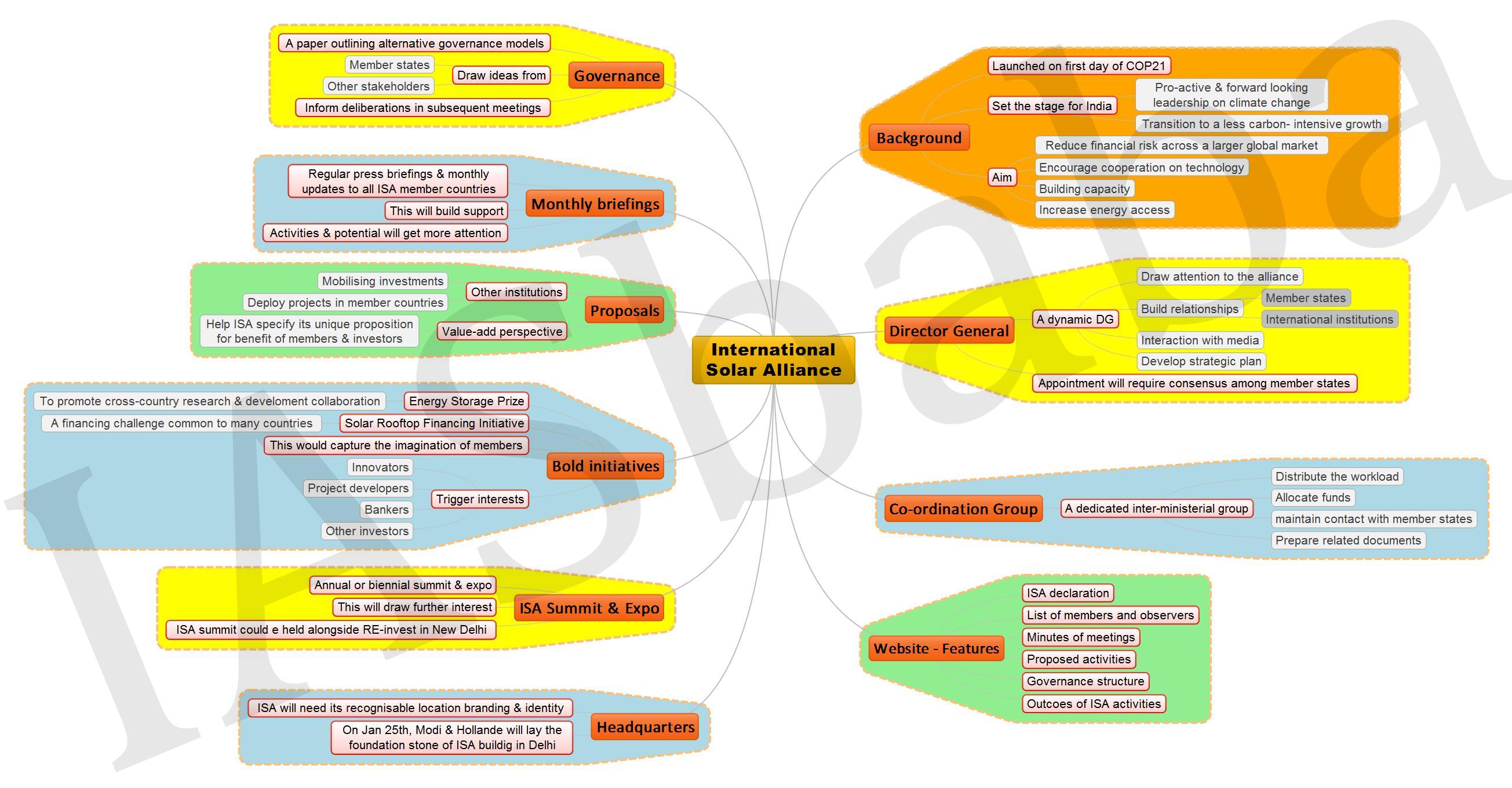