Section 124A of the IPC defines sedition and says:

What the section tries to achieve?

There should be no attempt by any individual or sections, to excite hatred or contempt or disaffection.

In other words, even if the impugned speech or article or cartoon seeks to obtain the alteration of the wrong governmental decisions, if they excite hatred, contempt or disaffection towards the government, the author of the speech and others are liable to be charged with sedition and punished.

Infringement of rights under Article 19:

What is Supreme Courts view on sedition?

Indian Supreme Court has developed a rich and robust jurisprudence of free speech and, with a few exceptions, has generally ruled in favour of free speech against repressive measures.

The move that led to the arrest of the President of Jawaharlal Nehru University (JNU) Students’ Union, on complaints of sedition-

Against Section 124A of the IPC

Historical usage of the clause—

Mahatma Gandhi—“Section 124-A under, which I am happily charged, is perhaps the prince among the political sections of the IPC designed to suppress the liberty of the citizen”

Skill up or scale down ambitions in Renewable solar energy:

What does renewable energy mean?

Renewable energy is generally defined as energy that is collected from resources which are naturally replenished on a human timescale, such as sunlight, wind, rain, tides, waves, and geothermal heat.

Why solar energy is sort after to address energy security?

What is the mechanism of solar power production?

What is India’s position in terms of clean energy production?

What is the potential of solar energy market in Job creation?

How to bridge the Skill Gap in India’s Clean Energy Market?

In order to meet the rising demand for a skilled or semi-skilled workforce, three key areas need urgent attention.

Secondly, focus on semi-skilled jobs in construction, commissioning and operations:

Raja-mandala: A short history of F-16s- India is not really bothered by eight F-16s but by the political consequences of US assistance to Pakistan

New Policies: Start-up initiative could jumpstart employment generation- During the initial plan periods, India pursued the trickle down strategy for mainstreaming millions of underprivileged, but didn’t achieve much success.

Banking on less-Reducing government’s ownership of public-sector banks is the right step towards improving their governance.

Forget manufacturing, just make interest payments in India- Companies in India are struggling to shore up their operational performance, but high interest rates mean they’re fighting with their backs against the wall

Understanding the debt epidemic in Asia 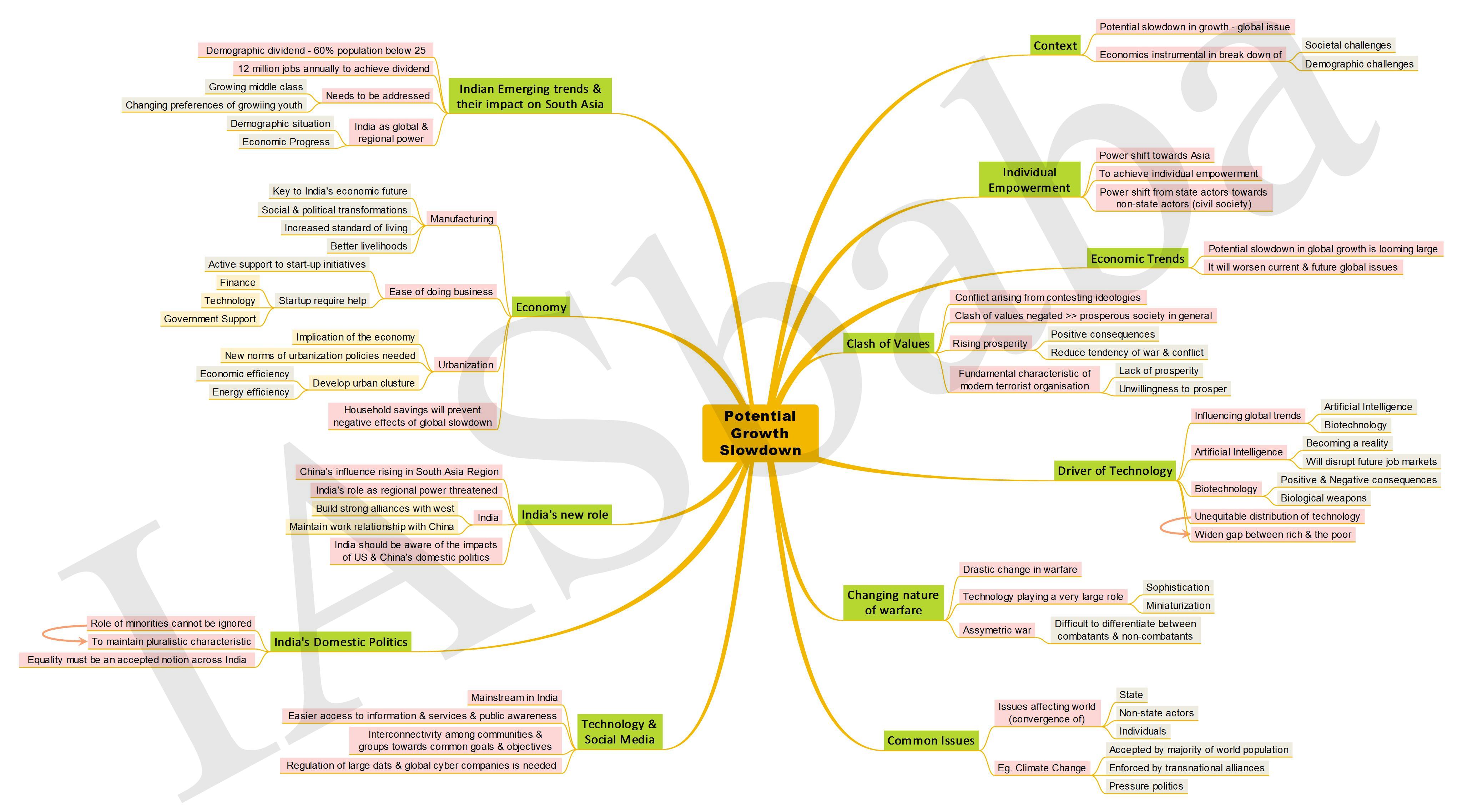 1. Media is the intellectual fodder of a nation. However, in India, there is an urgent need to make media more responsible and accountable. Do you agree? Examine.