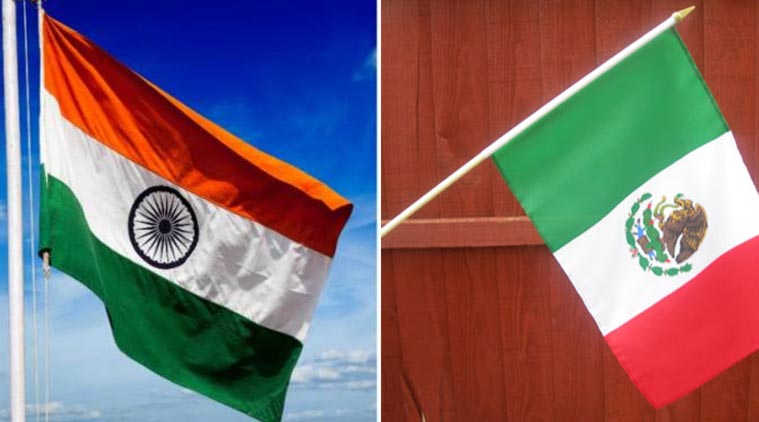 Why Mexico matter to India?

Mexico: An exciting place to do business

An opportunity for India to learn from Mexico:

Mexico and India face similar challenges which can be overcome by learning from each other.

Sponsored Amendment to the Motion of Thanks

Rajya Sabha has adopted an Opposition-sponsored amendment to the Motion of Thanks on the President’s Address; being the second one in a row.

2015: The Motion of Thanks was amended on the issue of black money

2016: The Motion of Thanks amendment focussed on legislation passed by Bharatiya Janata Party governments in Rajasthan and Haryana

Would they have to resign if passed in the Rajya Sabha—

1980: First instance; on the issue of engineering defections

1989: Six amendments— including on the Ram Janmabhoomi-Babri Masjid dispute and the India-Sri Lanka accord — were approved

2001: The House adopted an amendment on the sale of a public sector undertaking, Balco, to a private company.

The return of paternalism

Respect for nature is devotion

1. Customs duty on drugs – Not a bad thing