GI & the “Make in India” programme—

Ambiguity in the definition of the term ‘producer’:

Sol: right to use the registered GIs must be confined to the actual producers of the GIs from the identified geographical area and only with their permission; the traders and others involved in the trade could use the GIs

For preserving the consumer’s trust, the European law mandates:

Dearth of research from the Indian perspective on potential benefits from GI protection: Hardly any systematic assessment been undertaken by the relevant agencies in India while identifying the products to be accorded GI status

India needs to study the successful models and while understanding the core element that worked elsewhere; it needs to work on a strategy that would suit India’s requirements and conditions; of protection and enforcement in a developing country

Of love and honour killings

Why the issue is in news? 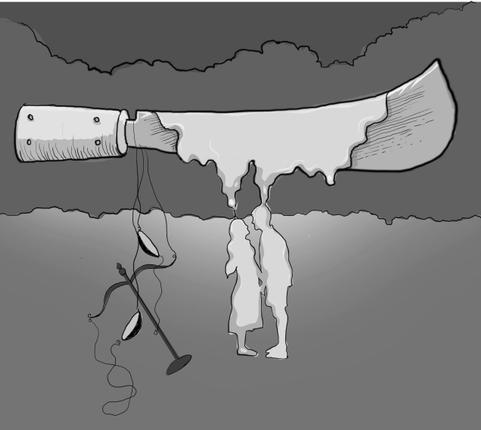 A statistical look into honour killings in Tamil Nadu:

To love cannot be a crime:

Putin sticks to his Syria plan

A new chapter in Myanmar

Treat in India- To optimise the potential for medical tourism, stop formulating and implementing policies in silos. And ensure adequate dissemination of information

The Uday plug-in- Why criticism of the Ujwal Discom Assurance Yojana is misplaced and unwarranted.

New aviation policy: Govt may finalise Cabinet note on 5/20 by month-end-Multiple options being considered with respect to the rule, says Aviation secy.

Opium crop failure: There’s no high for these farmers in times of drought- Opium growers in Madhya Pradesh are bearing the brunt of a drop in yields and a new licencing policy.

The end of globalisation?

1. Rajya Sabha was right to defer the Enemy Property Bill?

Inspiring Videos : Why climate change is a threat to human rights – Mary Robinson