Issue: The domestic content requirement imposed under India’s national solar programme is inconsistent with its treaty obligations under the global trading regime; leading it to be described as archaic trade rules trumping important climate imperatives

Aim: To “establish India as a global leader in solar energy, by creating the policy conditions for its diffusion across the country as quickly as possible”

To incentivise the production of solar energy within the country:

Eligibility of a solar power producer to participate under the programme:

Violation of the Global Trading Rules

2013: U.S. brought a complaint before the WTO arguing that the domestic content requirement imposed under India’s national solar programme is in violation of the global trading rules (unfavourable discriminating against imported solar cells and modules)

The panel speaks up:

Inconsistency with the product: The product being subject to the domestic content requirement was solar cells and modules, but the product that was ultimately procured or purchased by the government was electricity (not an instance of “government procurement”)

No specific issue: India failed to point out any specific obligation having “direct effect in India” or “forming part of its domestic legal system”, which “obligated” India to impose the particular domestic content requirement (bereft of the general exception)

Ruling of the WTO-panel: Has come under intense criticism for undermining India’s efforts towards promoting the use of clean energy

If Objective: To produce more clean energy, then

Free to choose: Solar power producers should be free to choose energy-generation equipment on the basis of price and quality

Burdening the consumer: By making it mandatory for the producers to buy locally, the government is imposing an additional cost, usually passed on to the ultimate consumer, for the production of clean energy

Is it possible to give preferential treatment to clean energies?

Yes, in the form of tax rebates for solar power producers

Employees’ Provident Fund (EPF) Tax- Is it a Healthy proposal?

Structured to: Provide financial security to employees of factories and other establishments post-retirement

Administered by: The Employees’ Provident Fund Organisation (EPFO) whose highest body is the Central Board of Trustees, with representation from the government, employers and employees

Deciding Factor: Decided by the government every year

6 million “highly-paid” private sector employees in EPF who earn more than Rs.15,000 a month and have accepted EPF voluntarily—

Mostly: It will be just the interest that will be taxed and not the full 60% corpus

E.g.: EPFO on a par with the National Pension System (NPS), as NPS has been languishing because of the differential tax treatment

The loss of hope : Recent suicides – The vulnerability of youth

Wait for the good days got longer – A government in the middle of its term could have taken bold decisions. The Budget leaves room for neither private borrowing nor public investment

The promise of Dalit capitalism

Blow for reformists in Iran

Getting our goats- We need to make goat farming organised, tie it to agriculture and animal husbandry.

The economics of Cow Slaughter

A new paradigm for agriculture?-A growth-first approach may work in the short-term, but India needs to prioritize sustainability simultaneously 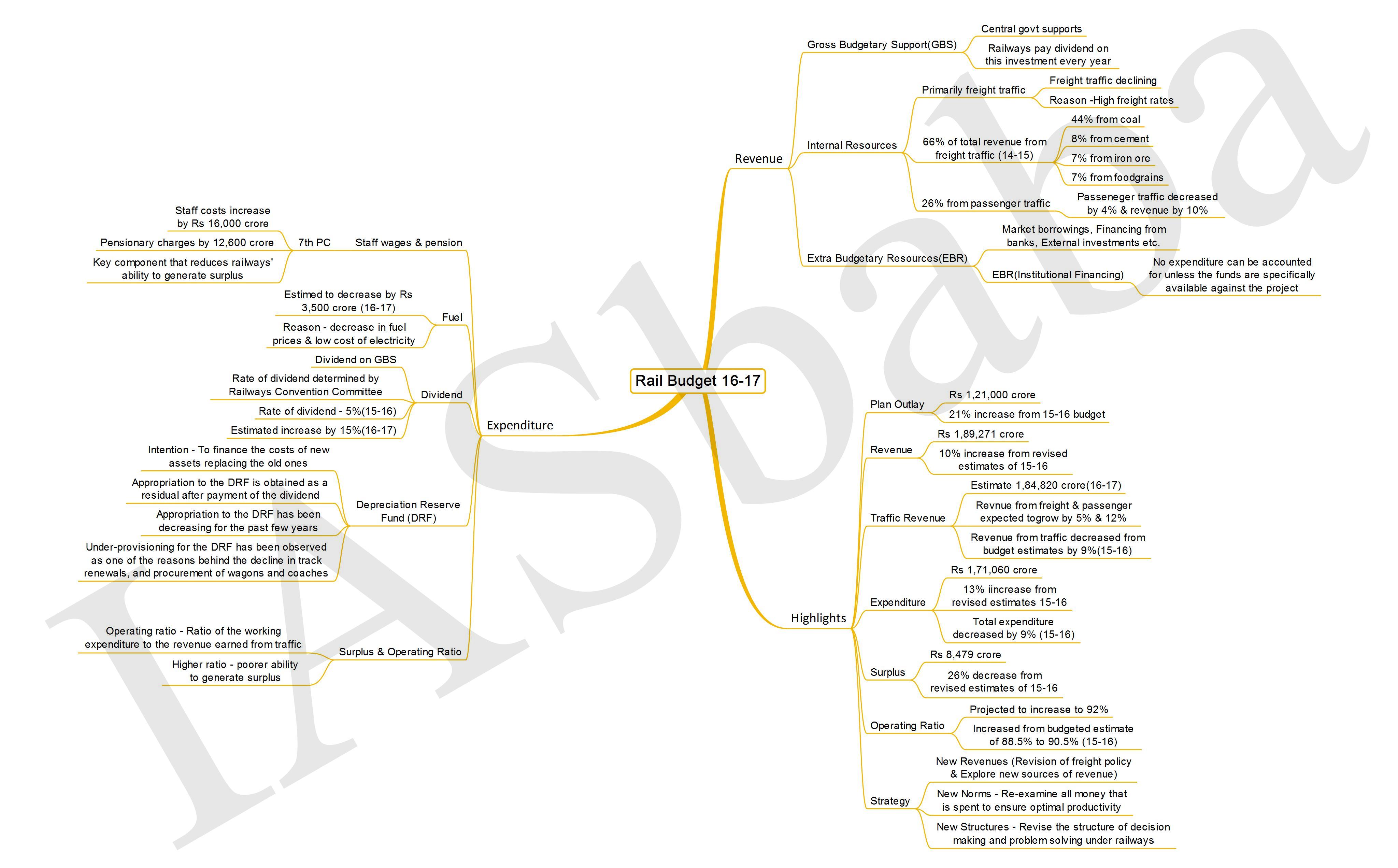 1. What are your views on homosexuality? Do you think section 377 of the IPC is out of sync with the social reality today? What approach would you suggest to address the issue? Discuss.