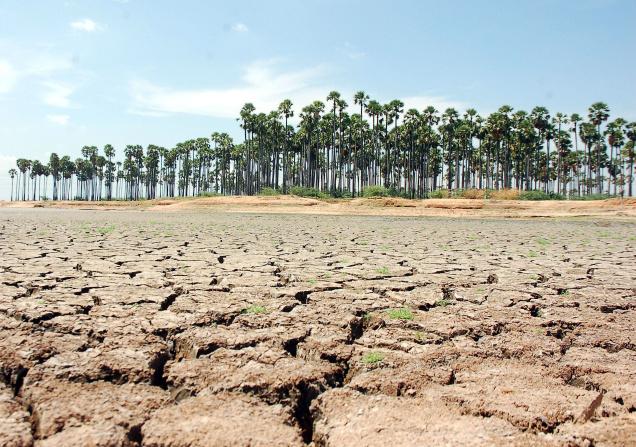 Types of droughts recognised in India:

The present drought condition in India is manmade:

Failure of MGNREGA to prevent drought:

It is time we understood that as drought is man-made, it does not have to stay. It can be reversed. It can be managed. But then we really need to get our act together.

What needs to be done now?

1856—the Bombay government denied admission to a Christian Mahar convert into a public school on the ground that caste Hindus did not wish to “associate” with a Mahar student. Towards the end of the 19th century, Dalit students were allowed to attend public schools, but were directed to sit separately in a verandah outside the classroom; also barred from accessing the common water supply.

Present—Religion-driven housing discrimination, leading to segregation is emerging as a serious problem, especially in urban areas

Against the practice of excommunication

1949: State of Bombay passed a law called the Bombay Prevention of Excommunication Act, which outlawed the practice of excommunication within religious communities.

Correctness of the majority opinion in the Dawoodi Bohra case—

Maharashtra Protection of People from Social Boycott (Prevention, Prohibition and Redressal) Act of 2016—

Purpose: To prevent and punish the continuing community-driven practice of social boycotts

(On the basis of “morality, social acceptance, political inclination, [or] sexuality”)

Focus: Directed against caste panchayats which often function as community-based parallel forums of justice, and whose diktats are invariably directed against recalcitrant individuals who have been deemed to transgress the bounds of caste or community morality.

Criticism: Extensive focus on caste-panchayat driven community boycotts leading to a failure in addressing the issue of discrimination. Therefore, a comprehensive anti-discrimination law, on the lines of the Civil Rights enactments in the United States and the United Kingdom, can be enacted to fill the gap.

Additional Steps that can be taken— (Add-on’s- For building up your perspective, should a question like this appears in ‘Ethics’ Section)

Keep it parliamentary- As the two Houses meet today, there is a significant legislative backlog and lots of questions about scrutiny of ministerial accounts

Concern over India’s nuclear liability law still remains: French firm- French firm EDF also said that it will give a fresh pricing proposal for the six nuclear reactors for the Jaitapur plant

US-India partnership: Full speed ahead?-The partnership can help India build up its capacity to deter potential conflicts with China (and Pakistan) and become a net security provider with the US. This is vital for India and global security

The importance of IP rights for innovation- Protecting intellectual property of our innovators ensures future generations will enjoy art forms as rich, diverse and creative as those we enjoy today