Middle class and their self-perception 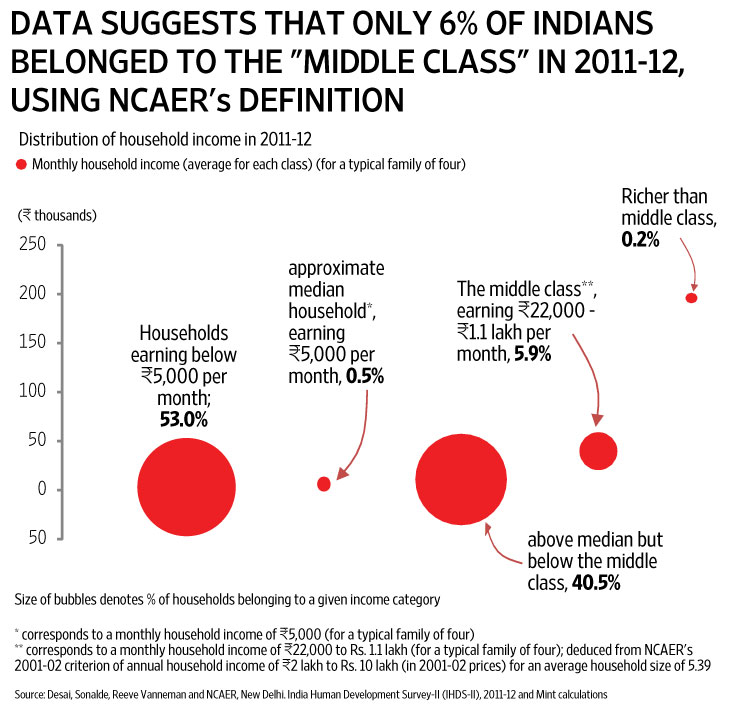 Median is not middle 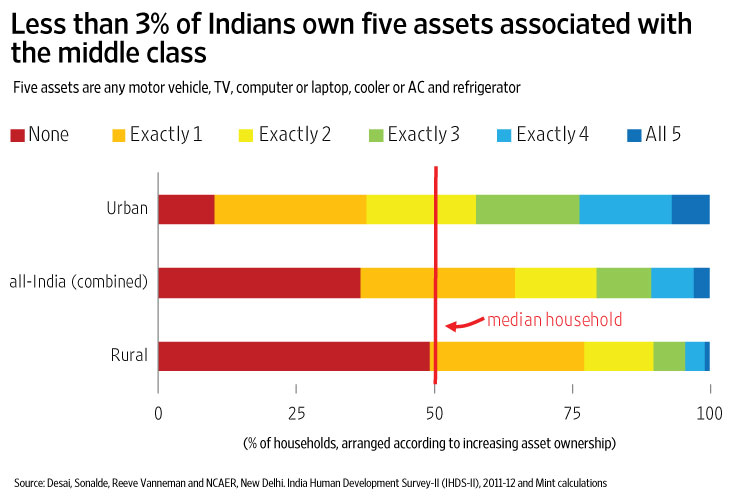 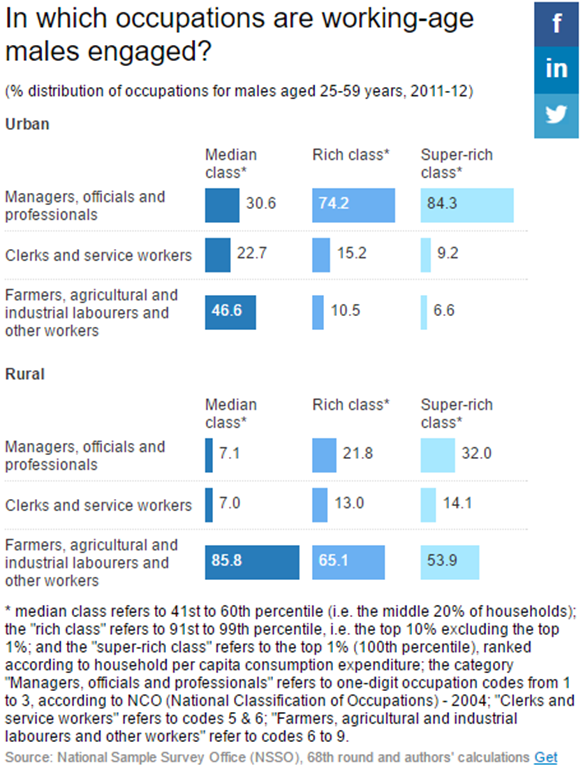 The actual middle class is not only economically but socially also skewed. 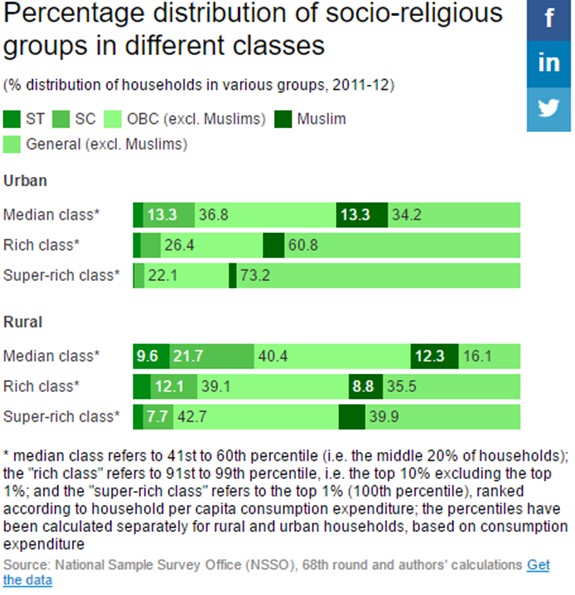 “Even when the rise of middle class transforms the way people think, behave and relate to each other, the process does not do away with inequalities of caste and community. Those trying to move up in the new social and economic order use their available resources and networks, including those of caste and kinship to stabilize and improve their positions in the emerging social order, with a new framework of inequality,”

Is there a solution? 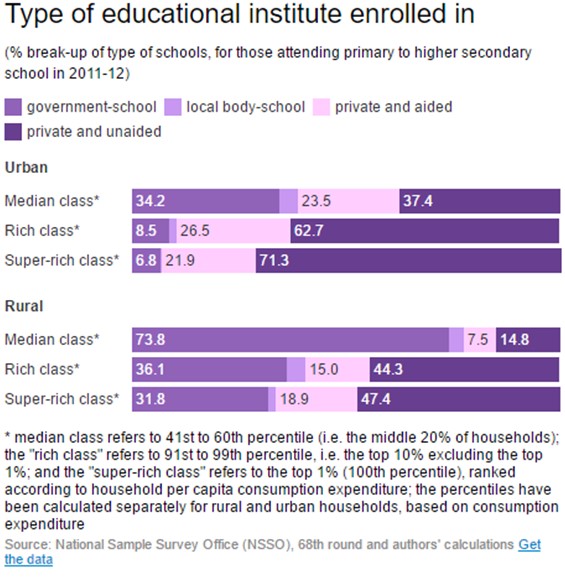 The notion of an aspirational and upwardly mobile middle class is not just a chimera. Education is a great unifier.

Information and communications technology (ICT) has played an increasingly important role in promoting economic and social development, such as

We can assess a country’s societal development by considering

Access to ICT also gains relevance in the newly adopted Sustainable Development Goals (SDGs) for 2030 of the United Nations, with greater relevance for the least developed countries to be able to provide universal and affordable access to the Internet to its people.

Though ICT has promoted development across various dimensions of society from connecting individuals to spreading across businesses, and governments, there exists a digital divide in its accessibility between the high income and low income countries.

From the above stats, we can arrive at a conclusion that – there is a high degree of correlation between the economic progress of a country and its access to ICT. However, this is not true.

There are countries which have over-performed relative to their economic peers in providing digital technology.

Similarly, there are countries which have underperformed among their income peers on access to information and communication.

India and China are among the underperformers on access to ICT

To be able to promote greater social progress in the world, it is imperative to increase access to information and communication technology universally.

With the world presently scoring 62.99 on a scale of 100 in access to ICT, higher overall social progress could be achieved by overcoming the digital divides that exist between the countries regardless of their level of economic progress.

ICT proves to play a fundamental role in the improvement of education, the battle against climate change and even the progress on gender equality. Therefore, the significant digital divides need to be addressed through strengthened enabling policy environments and international cooperation to improve affordability, access, education, capacity-building, multilingualism, cultural preservation, investment and appropriate financing.

Whose forests are these anyway?

Rethinking the role of regulators

A hybrid route to renewable power