We have earlier covered many articles in regard to India’s engagement with Iran and how it is working to spread its influence and presence in Central Asia.

We also know that India recently concluded the long-awaited contract with Iran, i.e.

This engagement is possibly one of the most crucial steps which would not only enable India’s access to Afghanistan, but also large parts of Central Asia which are rich in natural resources.

It is significant also because India gets to contest China’s influence in the region.

While there’s been some headway in Central Asia, in the immediate neighbourhood things have not been quite so impressive in terms of India’s investments.

Note: The below article briefs us about the present lethargic relations between India and its immediate neighbouring countries (esp. South-East Asian countries) and makes a point why India should increase its presence/relations in/with these countries. 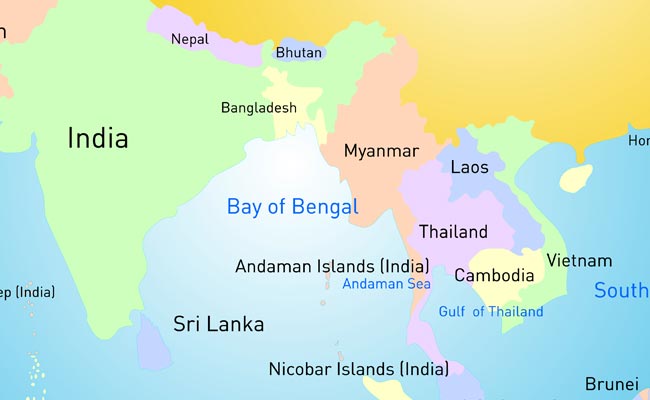 Why India should focus nearer East?

Increasing presence of China and far of countries

A big dose of lethargy

Talaq-e-Bidat — To be tested on ‘touchstone of Constitution’

Supreme Court: Has called for an open-court debate on the highest judiciary’s authority to look into Islamic personal law and possibly subject it to the regime of fundamental rights under the Constitution.

Playing by the new ‘matlabi’ rules

Sri Lanka must stay the course

Punjab : A case study in agricultural and economic mismanagement in India