LGBT Issue: To be equal before the law

Analysis: It should be viewed here that whether India’s recent decision to abstain from voting would in any way affect the upcoming Supreme Court’s judgment, which the apex court is right now considering the curative petitions filed by various institutions and organisations.

What critics argue about India’s present status on LGBT? 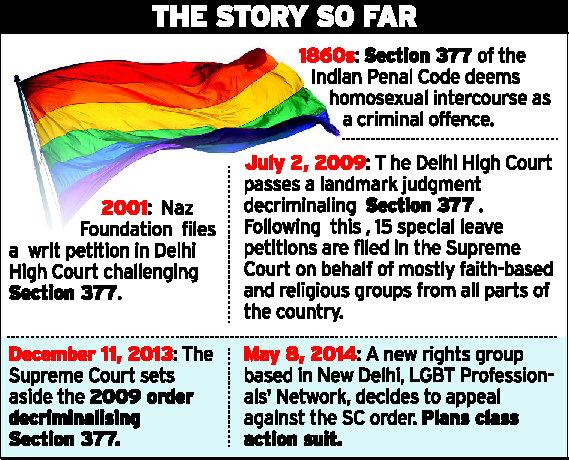 NASSCOM Report: The Software-as-a-Service (SaaS) market in India is expected to triple to about $1 billion by 2020

The fallacies of the faithful

Why this fuss about NSG membership?

NSG, without song and dance