NAVIC: India’s eye in the sky 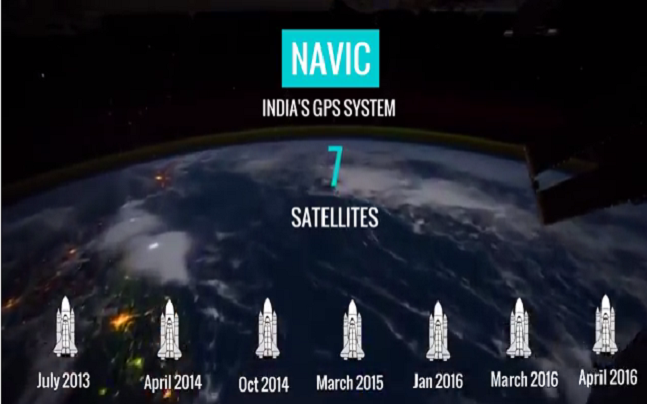 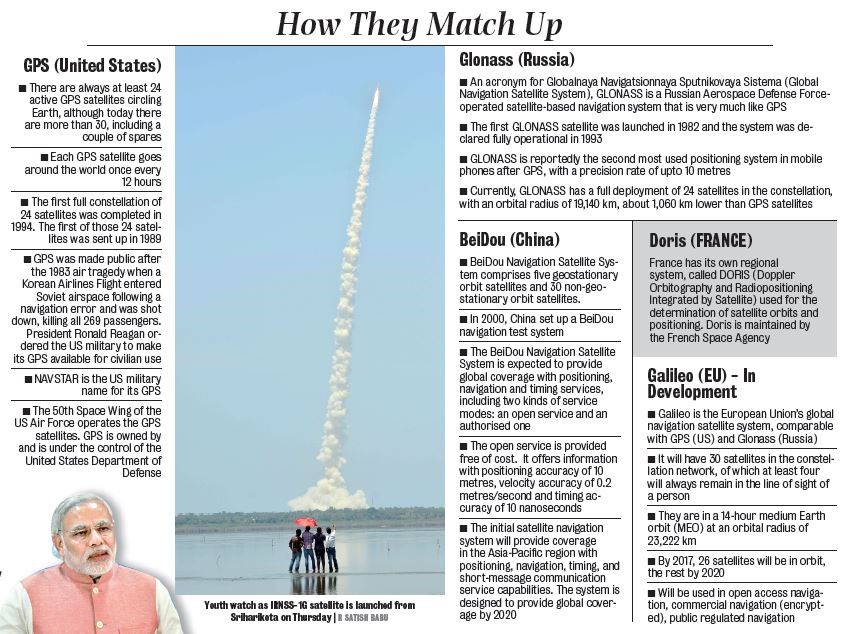 India should work to shift the regional frame of mind from defence thinking to subcontinental cooperation and to realize the civilian and commercial promise of NAVIC.

An ability to integrate space infrastructure into the Indian state apparatus has fortunate ripple effects beyond Indian borders. In dedicating itself to exploring and actualizing the civilian and commercial potential of NAVIC, India can signal to its regional partners that its rise is not only passively peaceful but also directly beneficial to those it can lift up in its tide.

Putting a mechanism in place

Other issues such as:-

will form a part of bilateral talks agenda

Why good relations with India needed?

Two ways to manage the asymmetry

However, India should maintain its position as an independent power inspite of involving it in global issues.

The disconnect between India & USA—‘Middle East’- Read the China factor

The Big Picture – How important is it for India to be part of NSG?

An avoidable war of attrition

Move to bring all airports under CISF cover

What The Nation Says

Post-reform India produced too many (unemployable) engineers, too few doctors

How India banked on reforms