The lost tribe of Odisha 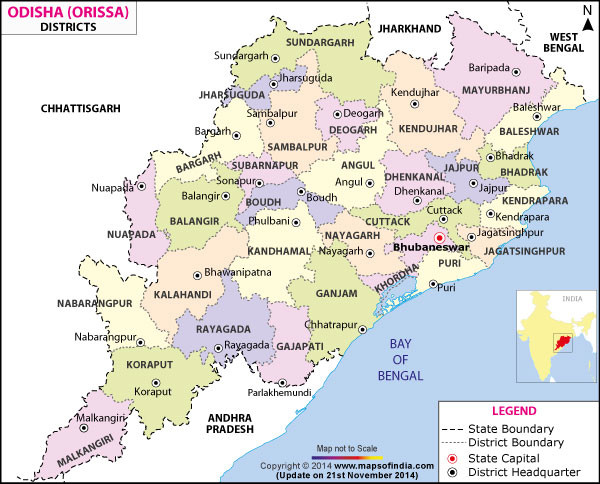 Nagada hills- A history of neglect

How do they survive?

Where are the welfare schemes?

Causes of Desertification in India

Desertification in India and its impacts:

Biodiversity of India has always been integral to its culture. Globally, nearly 70 per cent of the world’s biodiversity is contained in just 17 countries, and India is one of them.

Unfortunately, these assets are under threat due to

With water playing such a critical role in overall natural resource management, grass root practitioners suggest that “we must teach the running water to walk, the walking water to halt and then arrange for this water to find its way into subsoil and underground aquifers”.

Coupled with the plantation of local species including trees and practising agriculture suited to the ecology, results are heartening.

It is important to promote ecological agriculture.

In fact, most watershed programmes are a mix of land and water management practices with many of them proposing vegetation cover and cultivation of native species.

Effective prevention of desertification requires management and policy approaches that promote sustainable resource use. Prevention should be preferred to rehabilitation, which is difficult and costly.

Major policy interventions and changes in management approaches, both at local and global levels, are needed in order to prevent, stop or reverse desertification.

(This goal is linked with practically all the other goals, be it on poverty alleviation, ending hunger, reducing inequality, gender or employment.)

The Convention is an agreement between developed and developing countries on the need for a global team effort to address desertification. It includes specific national commitments for concrete action at the local level where the combat against desertification must primarily and vigourously be fought.

In the true spirit of cooperation and partnerships, in line with Goal 17 of the SDGs (Revitalize the global partnership for sustainable development), and the theme for this year’s World Day to Combat Desertification, there is lot that countries can learn from each other.

Many organisations are involved in knowledge exchange between developing countries. While India has its share of good pilots to address desertification these need to be up scaled and spread laterally since the problems continue to be serious. The country can also learn from innovations elsewhere.

The creation of a “culture of prevention” that promotes alternative livelihoods and conservation strategies can go a long way toward protecting drylands both when desertification is just beginning and when it is ongoing. It requires a change in governments’ and peoples’ attitudes. Building on long-term experience and active innovation, dryland populations can prevent desertification by improving agricultural and grazing practices in a sustainable way.

Even once land has been degraded, rehabilitation and restoration measures can help restore lost ecosystem services. The success of rehabilitation practices depends on the availability of human resources, funds, and infrastructures. It requires a combination of policies and technologies and the close involvement of local communities.

Efforts to reduce pressures on dryland ecosystems need to go hand in hand with efforts to reduce poverty as both are closely linked. Effectively fighting desertification will help reduce global poverty and will contribute to meeting the Sustainable Development Goals.

Not a full-fledged State

Return of the viceroy

A desert storm is engulfing India

ALL THE VERY BEST- SOLDIERS FOR PRELIMS BATTLEFIELD!