Why are so many Indian Children stunted?

According to World Bank, South Asia is the fastest growing region in the world with economic growth projected to increase from 7.1% in 2016 to 7.3% in 2017. With such an encouraging regional economic development prospect, SAARC nations have to look forward towards achieving greater economic integration. 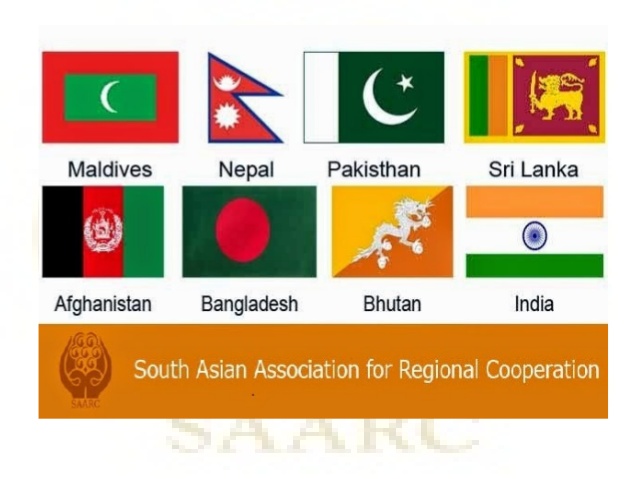 The South Asian Free Trade Area (SAFTA), enforced in 2006, became an important milestone on road to SAEU. Yet SAFTA could make only modest contribution in boosting intra-SAARC trade. With increasing importance to regional trade, regional economic integration have to be facilitated.

Before amending the law

How public transit can learn from Ola and Uber