However, due to lack of an autonomous Fiscal Management Review Committee (as proposed originally) the act more or less became like a Directive Principle of State policy which is not enforceable via courts. Its mandate was diluted and even today we find both revenue deficit and fiscal deficits in budget documents.

What is Fiscal Responsibility and Budget Management (FRBM) Act? What are the amendments to it?

What the FRBM says?

The FRBM rule set a target reduction of fiscal deficit to 3% of the GDP by 2008-09. This will be realized with an annual reduction target of 0.3% of GDP per year by the Central government. Similarly, revenue deficit has to be reduced by 0.5% of the GDP per year with complete elimination by 2008-09. Later, the target dates were reset and Budget 2016-17 aims to realise the 3% fiscal deficit target by March 2018.

Following are the provisions of the Act in detail.

Other objectives include: long run macroeconomic stability, better coordination between fiscal and monetary policy, and transparency in fiscal operation of the Government.

Amendments to the FRBM Act

Amendments to the Act were made after its initial version in 2003. This include revision of the target realisation year and introduction of the concept of effective revenue deficit.

In 2012 and 2015, notable amendments were made. As per one provision of the amendment, a “Medium-term Expenditure Framework” statement should be prepared which will set a three-year rolling target for expenditure indicators.

As per Finance Act 2015, the target dates for achieving the prescribed rates of effective deficit and fiscal deficit (3% fiscal deficit) were further extended by 3 years to March 2018.

Working of FRBM act and its reality check:

As per the Union Budget 2016-17, the government constituted a Committee to review the implementation of the FRBM Act. This was after a widely held view among experts that instead of fixed fiscal deficit targets, it may be better to have a fiscal deficit range as the target. This will help the government to meet specific situations like recessions which demand high government expenditure. There is also a suggestion that fiscal expansion or contraction should be aligned with credit contraction or expansion respectively, in the economy. While remaining committed to fiscal prudence and consolidation, Budget stated that a review of the FRBM Act is necessary in the context of the uncertainty and volatility in the global economy.

Fire accidents in India- the increased frequency and way forward

In news: Two fire accidents on consecutive days–one in a hospital in Bhubaneswar, and the second in a high rise in Mumbai–have again raised questions on violation of fire safety norms across the country and what possible should be done to prevent such incidents.

Thus, this issue requires prominent attention as fire hazards are slowly finding more place as ‘recurring incidents’ in a year.

Ill-equipped states and lack of funds 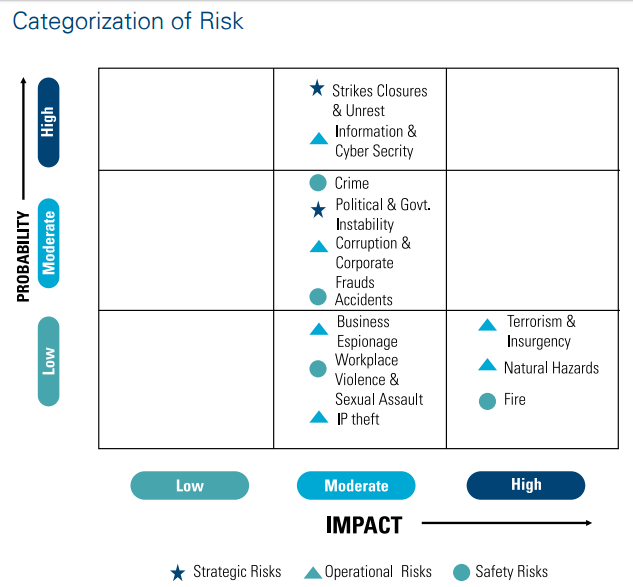 Changing the course of the planet

A mother’s nightmare that is Bihar

Were interest rates cut on a whim?

1. Despite having the largest livestock population in the world, the livestock economy in India has performed well below its potential. Do you agree? Are we missing out something substantial by not achieving our true potential? Elucidate.