Crimes against women- Trends and Analysis 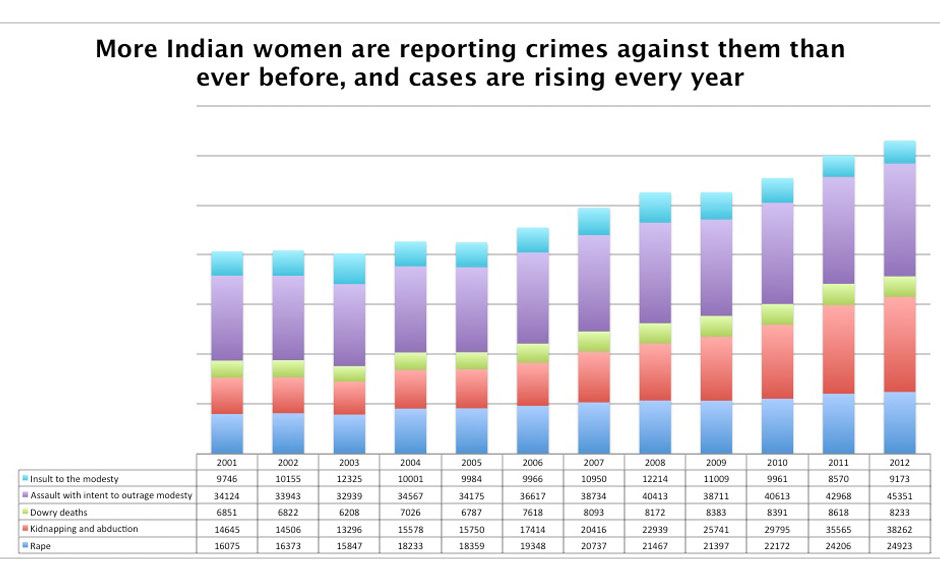 In news: The Defence Minister recently talked about India’s nuclear no-first-use policy. This has created a buzz in South Asia and among nuclear experts around the world with regards to India’s nuclear policy.

India and nuclear use

India’s NFU- Should there be a change?

Searching for an equilibrium

Demonetization: Will it hurt growth?

Making the most of demonetisation

Flushing out black money is a long haul