Caste lines get blurred in cities: A myth

Part of: Mains GS Paper II- Social or Dalit issues, Welfare schemes for vulnerable sections of the population by the Centre and States, mechanisms, laws, institutions and bodies constituted for the protection and betterment of these vulnerable sections. 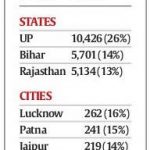 The way ahead is to enhance connectivity in all its dimensions — i-ways (information ways), highways, airways, railways and waterways; ‘panch tatva ’. 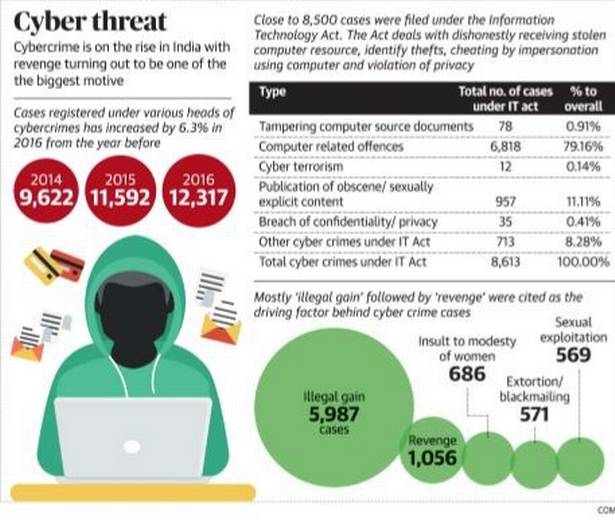 The reconciliation and rehabilitation of more than 836,000 Rohingya (including 623,000 since August, according to the UN’s International Organisation for Migration) who have fled gruesome violence in Myanmar has become a global issue.

In every way, the Rohingya crisis is mammoth, with around a million men, women and children in Bangladesh and Myanmar living perilously.

Position at the UN:

Being part of the solution to the crisis:

All of India’s actions since the outbreak of this round of violence in Myanmar have negated its position as a regional, subcontinental and Asian leader. Regaining that stature will require a more proactive stance in being part of the solution to the crisis.

As India has earlier worked on regional issues as a part of BIMSTEC, this would be easier for India.

The below article deals with some important critically endangered and threatened species and concerns with regard to flaws in animal conservation strategy, especially the small animals which are on the verge of extinction.

Need for a similar action on lines of Project Tiger/Elephant: 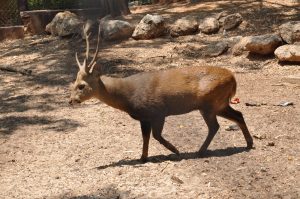 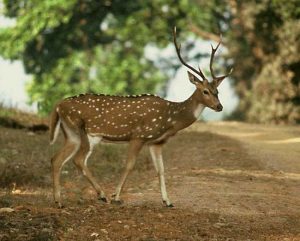 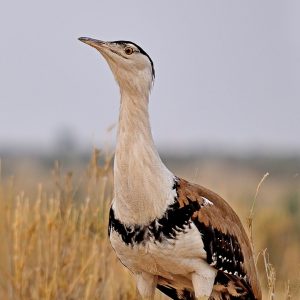 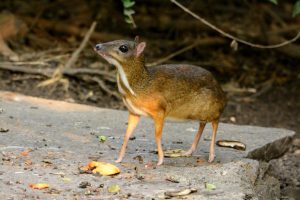 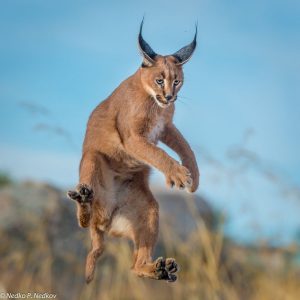 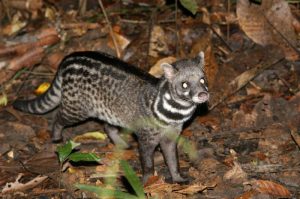 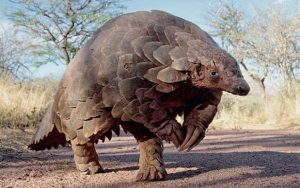 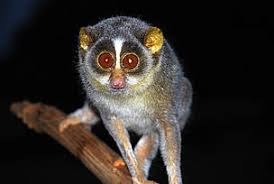 Now with reports of nomadic Gujjars making forays into Dachigam, the Hangul, the only deer species of its kind, is down to around 200.

Manipur’s State animal, the brow-antlered deer or Sangai, which lives on the floating morass of Loktak Lake, is also fighting for survival with numbers down to around 200. However, with Sangai festivals and Sangai tour services, Manipur is going all out to protect them.

With so many small animals on the verge of extinction, it is time we gave priority to animals on the basis of the threat perception to them. Today, we have the expertise to save them but lack the political will. They are perched on a precipice and unless we act, they will become as dead as the dodo.

Some animals are more equal than others

Buried in the rankings din

Developing on the pharma success story