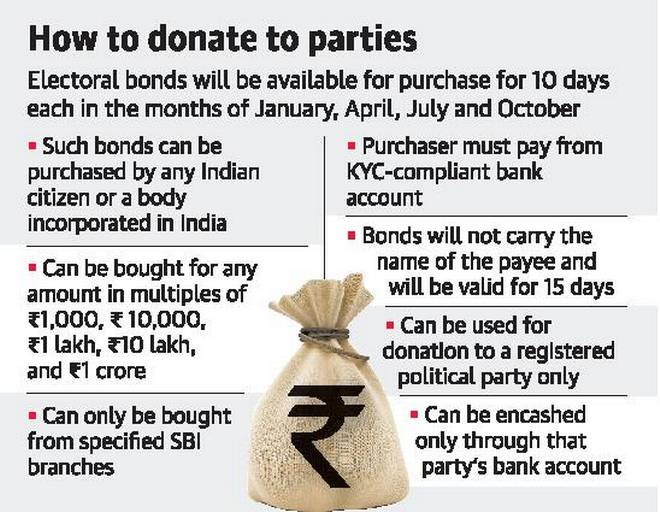 “Nari”: The National Repository of Information for Women

The ideology of ‘privatisation’ of economies and societies has advanced so much around the world in the last 30 years that the very concept of ‘economic reforms’ has become restricted to reductions in the role of government and more freedom for business corporations.
There is realisation now that business corporations set up to make profits for their investors cannot be the solution to many challenges that societies must address such as increasing inequity, persistent poverty, and poor public health and education in large parts of the world. They may even be the causes of some of these problems. Neither have government-owned enterprises solved these problems very well.
Therefore, new forms of enterprises must be designed to solve them.

The concept of a ‘social enterprise’:

Has been propagated by Muhammad Yunus and some others.

It reconciles the essentials of democracy with the requirements of good economics.

Thus, social enterprises are a solution that can produce much larger outcomes from the same amount of ‘charity’ money than can be produced by organisations that must rely on a continuous stream of grants and donations.

Capitalist business enterprises generate large amounts of wealth for their investors and top executives. Wealthy people are being pressed to give more to philanthropy and corporations to give more to CSR.
In this way, the people below become dependent on the ‘trickle down’ from the accumulating wealth at the top.
Inequities are increasing because the pace of the trickle-down has not been commensurate with the pace of accumulation at the top.
The trickle-down route is much less effective than social enterprises in improving citizens’ well-being.

The growing band of ‘impact investors’ (and philanthropists and CSR managers), who wish to multiply the generation of more jobs and livelihoods and produce better public services around the world, should support the growth of more such social enterprises.
And governments must ease the regulatory hindrances on their growth with even more zest than they apply to easing regulations for the growth of large, for-profit companies.

A growing middle class, rising disposable incomes, declining prices of electronics and a number of government initiatives have led to a fast-growing market for electronics and hardware products.
However, India’s weak manufacturing base has not been able to respond to this increasing demand, leading to a growing trade deficit.

If the situation doesn’t change, a report by Deloitte, expenses on electronics imports could surpass those on oil imports by 2020.

An opportunity for India:

Dealing with the problem:

The way forward should be to increase the country’s general competitiveness in the export market instead of pursuing sectoral policies.  Instead of preserving our market for domestic manufacturers, the goal should be to capture a larger piece of the global market.

Policy reforms favoring electronic sector, boosting it through competition, is the need of the hour as the industry has the potential to provide millions of jobs, directly and indirectly.

This is no reform