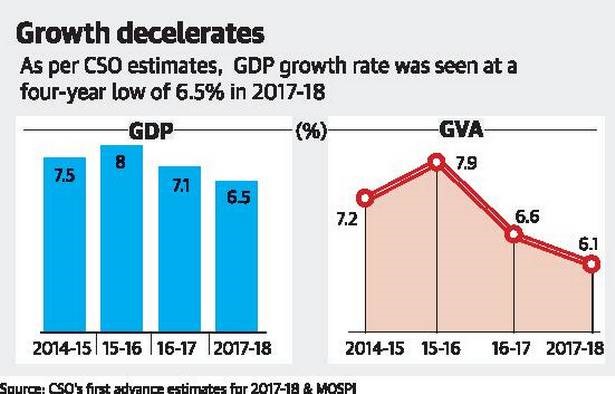 Labelling on the package of organic food made mandatory 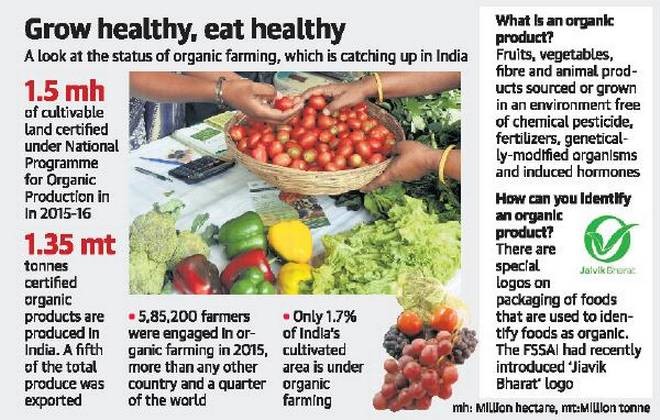 Since the end of the Cold War, the West and especially America viewed Russia with unbelievable superiroity. Through his eight-year tenure, US president Barack Obama dismissed Russia as a “regional power”.
Nearly three decades after the fall of the Berlin Wall, America and Europe are now calling Russia a political and military threat.
This transformation of the Western perceptions of Russia is because of actions taken by President Vladimir Putin. He has surprised the West by putting Russia right back at the centre of great power politics.

Russia’s tightening embrace of China and its way of handling the Taliban and the Pakistan army are generating unease. Instead of lamenting, Delhi must reimagine India’s relations with Russia in 2018 and beyond on the basis of clear-eyed realism.
Three elements must constitute this pragmatic engagement:

Russia’s relative weight may have diminished, but it has a long tradition of great power diplomacy. It has military capabilities and the political will to use force that together can shape global and regional balances. As middle powers, there is much that Delhi and Moscow can do with each other.

In the new circumstances, Delhi and Moscow must move towards a practical relationship that focuses on give and take wherever possible. The two sides must also carefully manage the inevitable differences that arise.

ASEAN has subtly resisted to the concept of “Indo-Pacific”, and preferred “Asia-Pacific”, which, by definition, seems to exclude India. Such views need to be addressed by our foreign policy establishment, because we are at a defining moment in the Indo-ASEAN relationship.
Not only was 2017 the golden jubilee year of ASEAN’s founding, it also happens to mark 25 years of Indo-ASEAN engagement, and 15 years of summit-level meetings.
10 ASEAN leaders will be the guests of honour at India’s 2018 Republic Day celebrations, and their exchanges could decide the future course of this relationship.

Without relying on the crutch of US endorsements about its status as a “global power”, India must envision broader horizons for itself.
The initiation of an “Indo-Pacific Maritime Partnership” that seeks mutually-beneficial maritime security cooperation with ASEAN nations will put it in a leadership role. But slogans need to be backed up by strategies — thus India should craft a National Maritime Strategy.

This too is a right

All is not well with Aadhaar