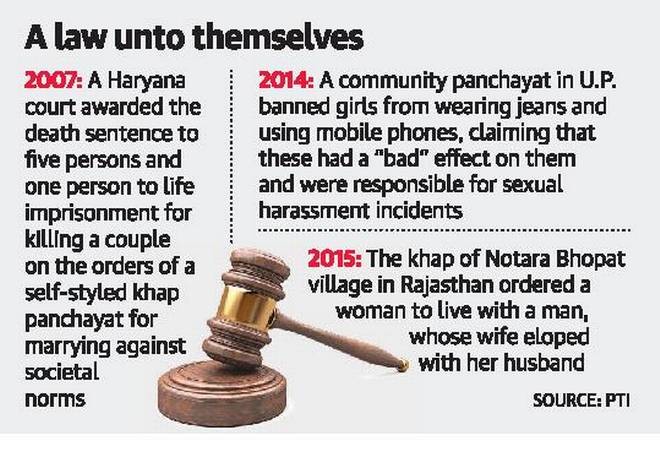 How will it work financially?

The NHPS is not a classic insurance programme, since the government pays most of the money on behalf of the poor, unlike private insurance where an individual or an employer pays the premium.
The scheme operates around the insurance principle of ‘risk pooling’.
When a large number of people subscribe to an insurance scheme, only a small fraction of them will be hospitalised in any given year.
In a tax funded system or a large insurance programme, there is a large risk pool wherein the healthy cross-subsidise the sick at any given time. The NHPS will be financially viable, despite a high coverage offered to the few who fall sick in any year, because the rest in the large pool do not need it that year.

Apart from budgetary allocation, it will draw additional resources from the Health and Education Cess and also depend on funding from States to boost the Central allocation.

The scheme will provide cost coverage, up to ₹5 lakh annually, to a poor family for hospitalisation in an empanelled public or private hospital.

The Budget has made this positive announcement and added that resources will be provided for the same. At the financing level, this will require some innovative methods.

The average cost for covering a family of five persons where the oldest person is less than 30 years old for Rs. 5 lakh, yields an average of Rs. 11,000-13,000 per annum. Multiplying this by 10 crore families, the outlay would be Rs 1.1-1.3 lakh crore per annum. The amount is a recurring one, and has to be paid every year by the government.

Conceptually, the programme is compelling, but it would be hasty to rush into it, given the complexities involved. Thus it is required that the implementation challemges and funding issues are sorted before the programme comes into effect.

India has shown dismal performance in one key component in the Ease of doing business indices- “enforcing contracts”.
In the World Bank report which covers 190 economies, evaluating them on 10 specific parameters required for doing business, India’s ranking in the ‘enforcement of contract’ component is 164.
The report says that it takes an average of 1,445 days (or nearly four years) to enforce a contract in India.
The cost to a litigant to recover amounts legitimately due to him is 31% of the value of the claim. This is a shocking state of affairs.

It measures the distance of a particular country’s economy from the “frontier” which represents the best performance.
Simply put, the “frontier”, measuring 100, is the ideal situation and a DTF ranking indicates how far a country is from that ideal.
Though India’s DTF score was 56.05 in 2017 and is projected to improve to 60.76 in 2018 in the overall ease of business rankings, unfortunately, in ‘enforcing contracts’ our score was a dismal 38.90 in 2017, projected to improve feebly to 40.76 in 2018.

A nation’s ranking in the “ease of doing business” index is based on the average of 10 sub-indices which are: starting a business; dealing with construction permits; getting electricity connections; registering property; getting credit; protecting minority investors; paying taxes; trading across borders; enforcing contracts; and resolving insolvency.
The sub-indices about “enforcing contracts” is directly dependent on a country’s ability to provide an effective dispute resolution system.

Parliament has passed the Commercial Courts, Commercial Division and Commercial Appellate Division of High Courts Act.
The purpose behind the Act is to provide a forum with upgraded infrastructure to resolve a certain class of disputes, classified as “commercial disputes” in the Act, in a time-bound and effective manner.

Provisions under the Act:

However, for this statutory scheme to work, many players must play their respective parts.

Poor enforcement of the legislation:

Without institutionalising above mentioned improvements, it will be difficult commercial courts businesslike and our ranking in “enforcing contracts” any better.

What India must do?

A candle for Ankit