What economy survey says- The economic survey collates the latest information on every sector and represents the same in a comprehensive form. There are some projections related to the GDP while there are various suggestions made on various aspects of economy. The main purpose is to define the risk so that no exaggeration is brought frequently regarding the current issues. The analysis helps to define the risks more carefully. The speculation, uncertainty and rumour mongering has to be calmed down.

The Economy Survey, 2017 signals that there are pressures such as rising oil prices, indirect tax collections, non-tax revenue, non-debt capital receipts etc. While the survey suggestion is not binding, it may a give a clue that fiscal deficit target for FY 19 will not be 3% but higher.

A look at significant data 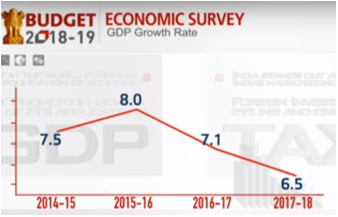 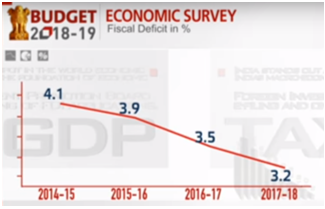 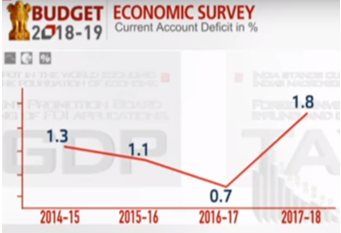 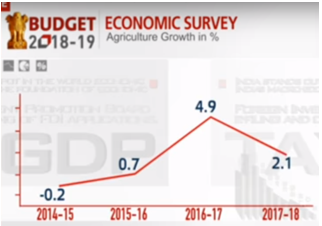 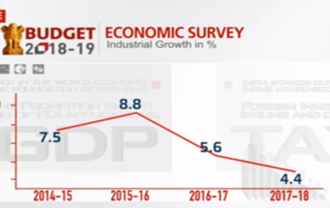 The policy agenda for next year will be to support agriculture, privatise Air India and finish bank recapitalization. The government need not take any radical step now and instead focus on finishing the reforms undertaken by reaching its goal.

Investment climate is slowly changing. Till now India was banning too much on public spending so now it is expected that the private investment will pick up. Where the money is spent is important and what kind of output was received out of the spending will determine the areas of importance and need to invest more in those areas.

Though the GDP estimates is at 6.75% in current year, the expected growth between 7-7.5% will be a major boost for Indian economy.