Q.1) what is Artificial Intelligence (AI)? What are its applications? Is it a potential threat to humanity? Examine.

Artificial intelligence (AI) makes it possible for machines to learn from experience, adjust to new inputs and perform human-like tasks. Most AI examples that you hear about today – from chess-playing computers to self-driving cars – rely heavily on deep learning and natural language processing. Using these technologies, computers can be trained to accomplish specific tasks by processing large amounts of data and recognizing patterns in the data. 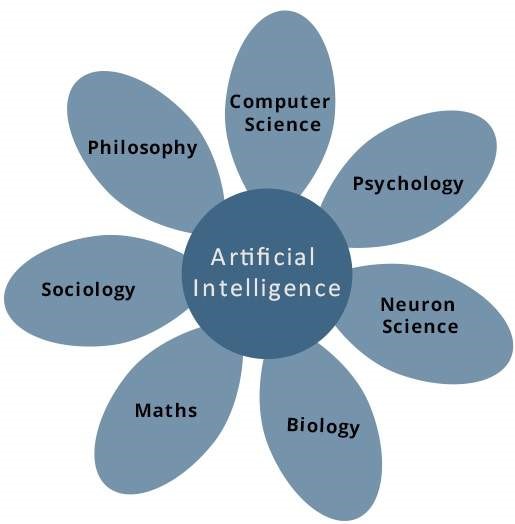 Its potential threat to humanity:

There is a lot of uncertainty about the kind of AI we may one day reach that would achieve human-level intelligence or possibly more.

2. What is Big Data? Examine its role in facilitating governance.

Introduction:
Big data is the term for a collection of data sets so large and complex that it becomes difficult to process using on-hand database management tools or traditional data processing applications. It exceeds the processing ability of conventional data systems and requires us to use an alternate way to process it so as to gain value from the data.

Big Data and associated analytics are beneficial in various areas, such as

Overall it would help in informed policymaking and evidence-based decision making.

3. What is Somatic Cell Nuclear Transfer (SCNT)? Discuss its technology and potential applications.

In genetics and developmental biology, somatic cell nuclear transfer (SCNT) is a laboratory technique for cloning for creating an ovum with a donor nucleus. 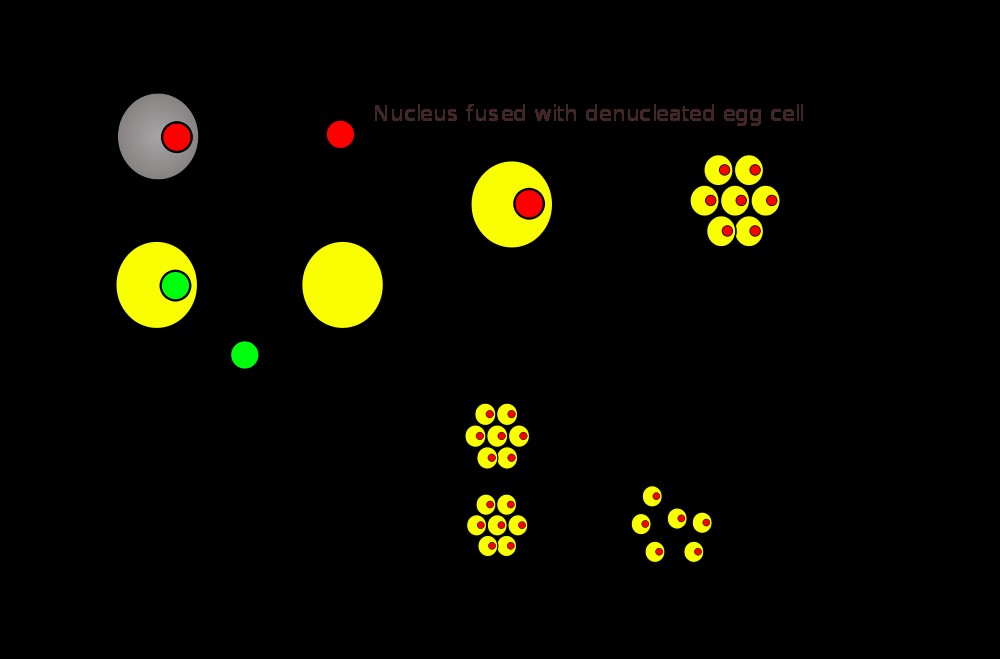 Note: Explanation is needed for all points in 2nd part for a line or two.

It can be both boon and bane. It might help in many ways but it also has its share of effects which might include reduction of gene diversity, Nature’s rule like survival of fittest, ethical and moral issues. If got into wrong hands( Terrorists, crime syndicate) it might prove to be a disaster in waiting.

Gravitational waves are ripples in the fabric of space time caused by some of the most violent and energetic process in the universe. Albert Einstein predicted the existence of such waves in 1916 in his general theory of relativity.

How do they are detected: 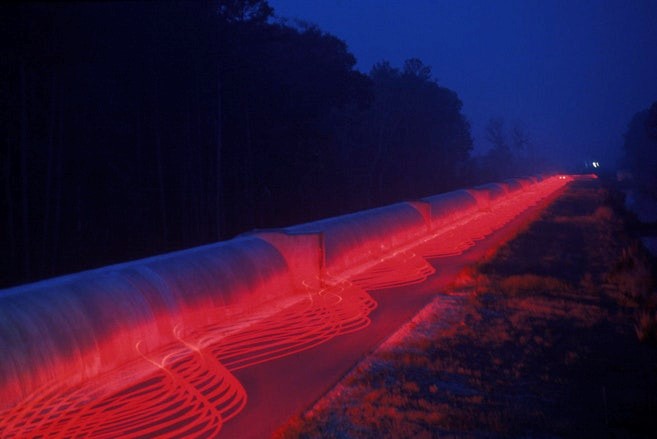 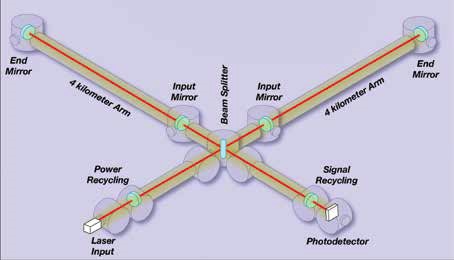 What studies can reveal:

Note: Explanation is needed for all points in 2nd part for a line or two.

Hingoli District in Maharashtra has been selected for a project in India to study move about these waves. The study can not only help astrophysicists but also various other disciplines like biologists, doctors, neurologists etc. which can help them in creating different form of medicine for human welfare.

Q5. Highlight the achievements of ISRO as a pioneer organisation in space technology.

Indian Space Research Organization (ISRO) was established in 1969. Since its beginning, ISRO has created a niche for itself in the space technology world through continuous low-cost innovations.

The success of ISRO is testament to India’s capability in frugal engineering and finding solutions with severe resource constraints and international non-cooperation. With the successful completion of GSLV Mak III, ISRO is well on its way in achieving space self-sufficiency. Even more, ISRO has emerged as a pioneering player in the low-cost commercial satellite launch market.