In News: PM made a last minute stopover in Germany to meet the Chancellor – fairly major indicator of the closeness of the relationship shared with Germany. Germany seems to be in the driver’s seat when it comes to EU. India’s relation, as it gets better with Germany, will help consolidate its position as one of the major players in Asia.

Issue of Russia: Russia’s issue with the West is deteriorating. Both India and Germany are on friendly terms with the country. Germany can act as a balancing partner with India, to solve the current diplomatic problems that exist.

Migration: The German Chancellor was courageous to open German borders for refugees when public opinion in Germany did not support it at that time. Her approach has been empathetic, sympathetic and humanitarian.

Beginning of a new chapter of India-Germany relationship

What is currently happening in Afghanistan as well as the reality of Pakistan being a fountainhead of terrorism is also a concern for both the countries. Recently, there have been instances of terrorism on German soil, and PM Modi would want to convince and convey the German leader to take major steps in understanding the root of the problem, and containing it.

In every field of collaboration, India is witnessing an outcome-oriented momentum and a quantum jump in Indo-German economic relationship. But it is important for Germany to understand that India will not be able to open its market completely, especially at the cost of its own manufacturing. German companies should be provided with a conducive environment for investing and producing in India. Only if there is a value addition to the Indian economy, will there exist a win-win situation for both the countries. 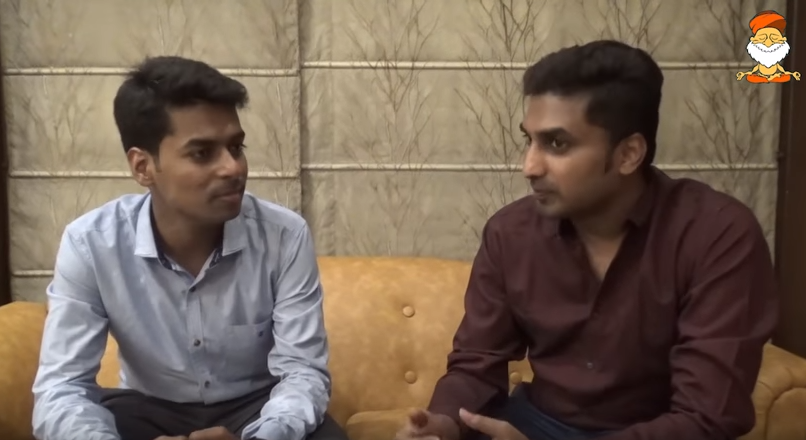 Rank 1 UPSC 2017 : Durishetty Anudeep – Strategy and Role of IASbaba in his Success!