According to the Indian law, organ sales are banned and therefore no foreigner can get a local donor. Human organ transplant laws are very strict in India and the penalty incurred for organ trade is also very high.

About Transplantation of Human Organ Act (THO)

Article link: In Chennai, the hearts beat for foreigners 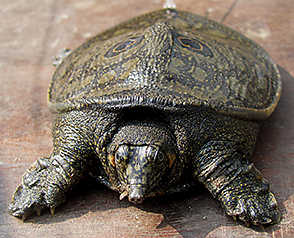 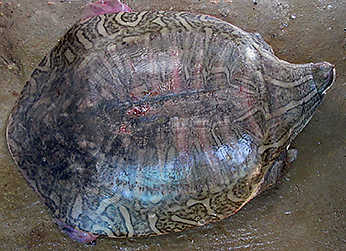 Maldives asks India to remove its helicopters from Maldives

Relations between New Delhi and Male have been frayed since last year, when the Maldives rushed through a free trade agreement with China, and plummeted further after President Abdulla Yameen declared an Emergency in the country in February. 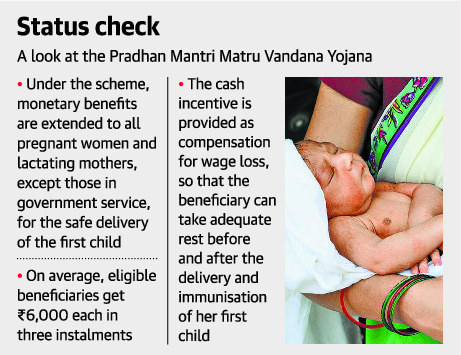 Under the scheme, pregnant women and lactating mothers are offered a cash incentive of ₹6,000 on the birth of their first child as partial compensation for wage loss, to reduce maternal mortality and malnutrition levels among children.

For more, refer to the link – http://www.wcd.nic.in/sites/default/files/PMMVY%20Scheme%20Implemetation%20Guidelines%20._0.pdf

The post of the joint secretary — crucial to policy making and implementation of government programmes — is filled by career bureaucrats, who usually join the service after passing exams conducted by the Union Public Service Commission.

Refer to this link and revise once – Artificial Intelligence: Potential Benefits & Risks

You should be able to connect the dots – What is Artificial Intelligence? Discuss what the potential benefits are and associated risks? Also what the challenges are in adoption of AI in Indian context?

Therefore, among the challenges, we had highlighted that India fares average in the surging competition for AI technology development. There is no clearly stated policy document or vision statement for AI development.

We also know that, in February 2018, the Department of Defence Production had constituted a 17-member task-force to study the use of AI for both military applications and technology-driven economic growth.

The below article provides the concerns/challenges that India face today with regard to AI.

The U.S., Japan and China have published their AI strategy documents and, importantly, put their money where their aspirations are.

China, for example, plans to hand out a million dollars in subsidies to AI firms, as well as to run a five-year university programme for 500 teachers and 5,000 students.

India is lagging the global dominance presently in the AI space … It will take time before (it) positions itself at a global standing.

India’s efforts come as the AI competition between China and U.S. intensifies, with China aiming to be the world leader in the space by 2030.

India, meanwhile, is late to the game, and will probably not dominate in the field except in a few areas.

India stands a chance to compete at a global level, provided the above listed hurdles are overcome.

Despite these formidable challenges, the scope of NITI Aayog’s paper must be lauded. The trick will be to follow it up with action, which will demand a strong buy-in from policymakers and substantial funds. The coming years will show if the country can manage this.

A sustained growth of milk production in India, growing at a CAGR of 5 per cent between 2010-16, and the leading position of milk among all the agricultural commodities have placed dairy in the forefront of the government’s commitment to double farmers’ income by 2022.

In order to bring dairying in sync with its grand vision of doubling farmers’ income, the government formulated a comprehensive plan for dairy development — Vision 2022: National Action Plan on Dairy Development (NAPDD) — in 2017.
It envisages increasing milk production to 300 million tonnes by 2023-24.
To realise the desired milk production targets, the plan projects to increase the in-milk bovine population from 88 million to 116.38 million and average milk yield per bovine from 4.35 kg/day to 7kg/day between 2015-2023.

Way ahead: Re-visioning the dairy plan

In its present form, Vision 2022 has several infirmities and appears unrealistic in its commitment of doubling the milk production by 2023-24. The plan doesn’t reflect the ground realities of milk production in India and ignores the wide inter-state gaps present.
The entire eastern India have both herd efficiency and average milk yield below the national average of 27 per cent and 1,600 kg per year respectively. States such as Chhattisgarh, Assam, Odisha and Jharkhand are at present in a position where the rest of India was four-five decades back in terms of herd efficiency and average milk yield.

The hike in milk production especially in eastern states will have far-reaching socio-economic and livelihood impacts, which pragmatically should be the vision for India’s dairy development.

Q.2) Match List I with List II and select the correct answer using the code given below the Lists:

Q.3) Consider the below statements with regard to BIMSTEC:

Q.4) Laamu and Addu atolls – these 2 strategically important locations were in news recently. It belongs to which among the following countries?

Q.6) Consider the below statements with regard to Pradhan Mantri Matru Vandana Yojana (PMMVY)

Q.7) Which of the statements given below is/are correct about Pradhan Mantri Matru Vandana Yojana (PMMVY)?

To the brink and back

The story of the two ceasefire

The age of surplus