Relations between India and Maldives have soured somewhat in recent times. The following are key concerns –

Part of: GS Prelims and Mains III – Environment and Ecology; Conservation of Biodiversity 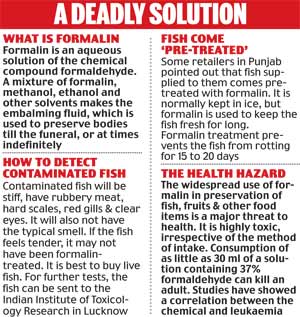 Part of: Prelims and Mains GS Paper II and III – International relations; India and the World; Defence and Security

We had read earlier that – 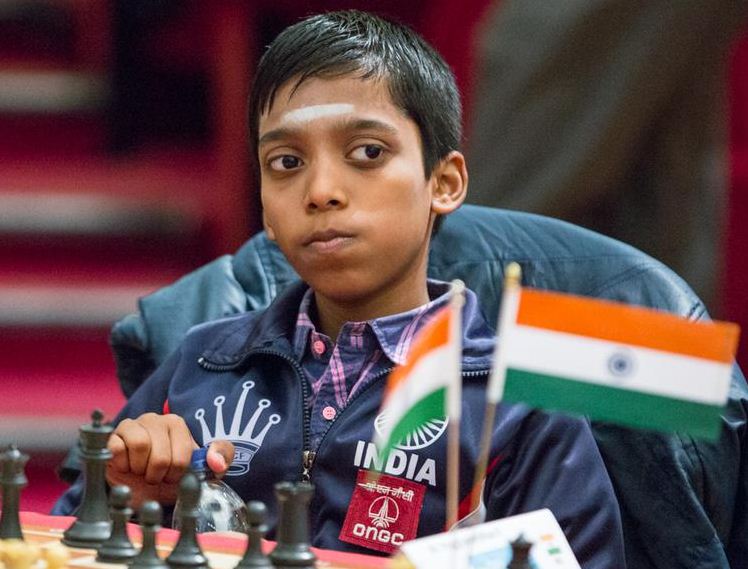 Inclusion of Caste information in our Census

We know that, the first Census began in 1871 under Colonial Rule.

Colonial censuses included questions about caste and used these data to divide and conquer India by first privileging Brahmins as interpreters of Indian culture and then targeting them as the roots of caste-based oppression and inequality.

Arguments in favour for Caste Census –

Indian society has undergone a tremendous transformation since 1931.

Economic growth of the past century, combined with strong affirmation action undertaken by successive governments of the independent nation, may have changed relative fortunes of various groups.

Some jatis may have managed to pull themselves out poverty and marginalisation, while others may have sunk into it. Hence, it is time to collect data that reflects the current situation.

It will take courage for a future government to collect data on caste and to use it to rationalise reservation policies. However, without better and more current data, our discourse on caste and affirmative action remains dominated by decisions made by the colonial administration.

Q.1) Identify the wetland based on the following statements:

Select the wetland that is best suited to the above description—

Q.2) Irrawaddy dolphin is generally found near the coasts of

Q.3) The International Union for Conservation of Nature (IUCN) recently released an updated red list classifying the different species. It has changed the status of Irrawaddy Dolphins from

Q.5) The 8 degree channel separate which one the following?

Q.6) Consider the following statements with reference to Maldives

For nutrition security: On undernourishment