WhatsApp to cap number of forwards to five chats per user 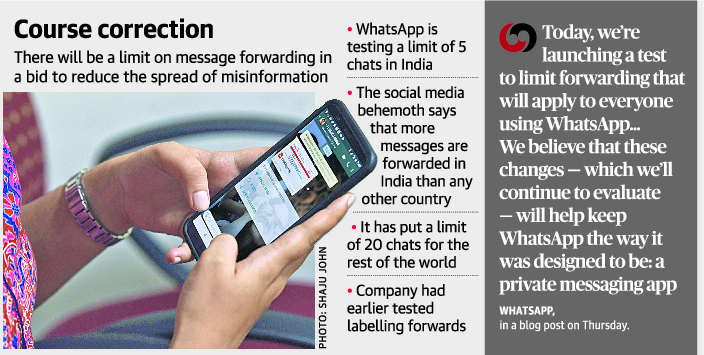 Part of: GS Prelims and Mains II – International relations and India and the world

Locate and observe the following: 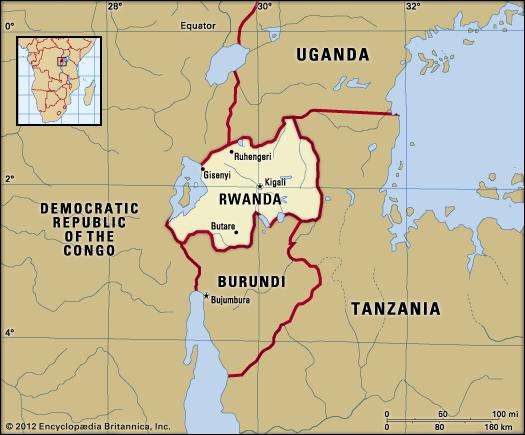 March 2018 Supreme Court verdict on framing guidelines on how to deal with a person accused under the Scheduled Castes and the Scheduled Tribes (Prevention of Atrocities) Act, 1989, said –

We earlier have read that –

Therefore, the demand for “an inbuilt provision” to protect those falsely accused under the Act was raised – first by a parliamentary committee in December 2014 and now in March 2018, the apex court did so.

All the three organs of the state are united with regard to this demand and this marks the collapse of the constitutional scheme to protect the weaker sections.

Critics to SC verdict argue that –

Therefore, when the court wears the policy-making hat in matters related to SC/STs, it too is constitutionally-bound to consult these commissions.

The task of balancing the rights of innocent persons facing false accusations and the need to accord legitimacy to the Atrocities Act requires compassion, equanimity, reverence for the Constitution and awareness so even impromptu (unarranged or unplanned) comments from the top court will acquire the force of law. Unfortunately, the March 20 verdict lost that balance.

Crime against women-data and its flaws

Amidst all the political reactions, some analysts examined the data and concluded that by international comparison, India cannot be the world’s most dangerous.

What are the concerns about sexual crime in India?

In December 2012, a student was gang-raped in a Delhi bus and left to die, this horrific incident later turned to be the watershed moment for women’s rights. Public displays of misogyny and sexism have not abated but public disapproval of it is now far stronger.

In India support for victims remains contingent upon other allegiances — religious, for instance.

Findings of the report and its lacunae

The above mentioned issues do not add up to the positive image.

If there is some “over-reporting” of rape in India, it stems from the deep discomfort the country continues to have over women’s sexual autonomy.

Q.1) Below given are the countries which forms East African Community (EAC). Select the country/countries that touches Indian Ocean:

Q.3) Which among the following is the first Country in the world to adopt a Cryptocurrency as Its Official Currency?

Q.4) Consider the following statements about Bitcoin regulations in India

Onus on the CBI: on the case against P. Chidambaram