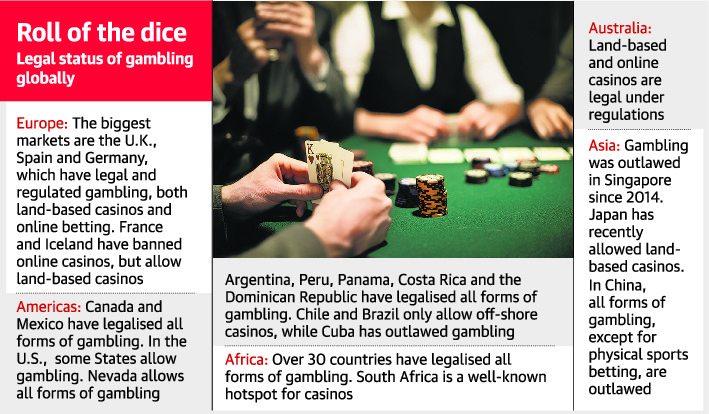 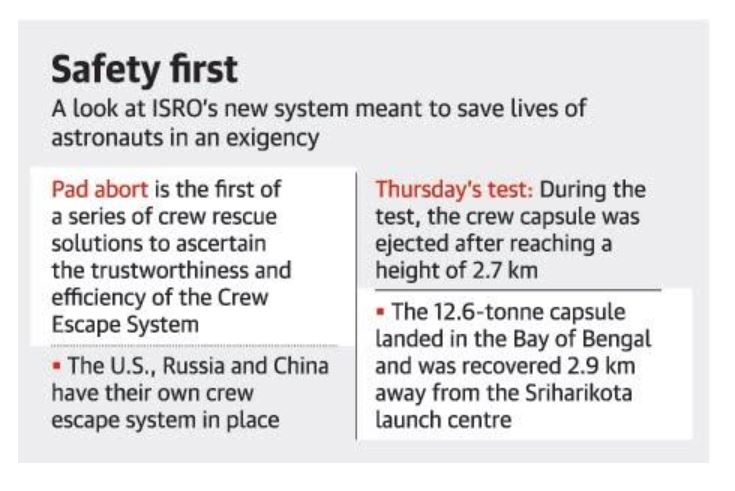 India has witnessed killing of over 27 people in 15 cases of lynchings by frenzied mobs blinded by viral rumours of child-kidnappers on the prowl across nine states — from Assam to Tamil Nadu — in the last one year.

The Central government has finally moved to react to the lynchings reported from across the length and breadth of the country, but its line of action is bafflingly weak.

Unfortunately, we cannot blame a messaging app which is used worldwide, if the government itself fails to address the issues which are largely at play in the country.

Why political messaging and administrative alerts are key to stopping the string of lynchings?

It is puzzling that district administrations and gram panchayats have not been asked to reach out to locals to persuade them against falling for rumours, and to come to the authorities if they have any fears.

One more key finding is that the proximity or distance of police from the scene of the crime doesn’t make a difference.

In all 27 killings, the nearest station was 2-20 km from the spot — on an average, within 10 km. Yet, police were unable to reach in time. In the handful of cases that they did, they were heavily outnumbered. Clearly, the rumour and the mob moves faster than the police.

WhatsApp in India can do everything it can, but at the end, it is the responsibility of the government to find a solution and stop the spread of fake messages. New rules need to be implemented and the police in the country need better tools to cope with false content being spread as well.

India needs to take this up as a challenge and find a solution, as soon as possible. The messaging needs to be amplified — merely appealing to WhatsApp is hardly the solution.

For India, it is very vital to maintain equilibrium with the U.S., China, Russia, the European Union and members of the ASEAN.

India needs all of them, not one at the cost of the other.

India has lost its eminent position in South Asia as a consequence of reckless adventurism in its neighbourhood.

India has also lost its pre-eminent position in the developing world as a consequence of its wilful abandonment of the leadership of the Non-Aligned Movement (NAM) and other such institutions of the postcolonial world order. (PM Modi obtusely skipped NAM in 2016)

India emerged as the natural leader of the newly liberated nations emerging from the ravages of imperialism and neocolonialism in the late 1940s and early ’50s, a position it maintained with great care and perseverance even after the collapse of the Soviet Union when strategic thinkers were characterising the victory of the West as the end of history.

The below article examines the cardinal errors one by one –

The mimicry of Mr. Modi by Mr. Trump, the snub on the ‘2+2’ dialogue, and U.S. envoy to the United Nations Nikki Haley’s aggressive speech on Iran should therefore come as no surprise.

NDA government had also failed to foster good ties with Russia and China.

The worst casualty has, however, been India’s neighbourhood. In the past four years, the BJP government has swung from the sublime to the ridiculous on Pakistan, blockaded Nepal for not declaring itself as a Hindu Rashtra, lost Sri Lanka to the Chinese, been belittled by the Maldives and even Seychelles. Europe, Africa, Latin and South America have fallen off the map.

Arguments in favour of present government under PM Modi

Under PM Modi, India’s foreign policy has been on an upward trajectory.

Country’s stature has grown significantly due to his leadership in the foreign policymaking process and charismatic role as India’s diplomat number one.

PM’s vision is to turn India into a leading power and a net provider of security and prosperity.

In geopolitics, Mr. Modi has made decisive choices –

India is facing a unique combination of diplomatic, security and strategic challenges today.

The picture is complicated. There are strong sui generis challenges and headwinds, requiring course modulation and adaptation.

Foreign policymaking always faces challenges in an evolving world. India will also need to strengthen itself further economically and in its defence capacity, including in technology and production. It will also need to improve its capacity for implementation of agreed upon cooperation projects.

Q.2) Which of the following statements are correct regarding Leprosy?

Q.4) The salt-water crocodile is found along the:

Why we need Governors

A legend, a demystifier: on Balamuralikrishna

How to rule Delhi

The price is right

The growth and inflation prospects for the current year